Wijet, one of Europe's oldest and largest air taxi companies, has shut down its UK operation, blaming poor performance of the division, post-Brexit uncertainty, and rising competition in the European business aircraft charter market for its decision. It is now restructuring its operation with a focus on mainland Europe.

Wijet co-founder Alexandre Azoulay calls the acquisition "a mistake". The company entered talks with Blink in 2015 and made an offer to acquire the company, he explains. When the UK voted to leave the EU the following June, Wijet withdrew its offer, but Blink's owners lowered their price substantially.

"With $10 million in [annual] sales, and a fleet of 10 Mustangs, we decided to acquire it on the cheap," says Azoulay. "Unfortunately, it proved a poor investment." 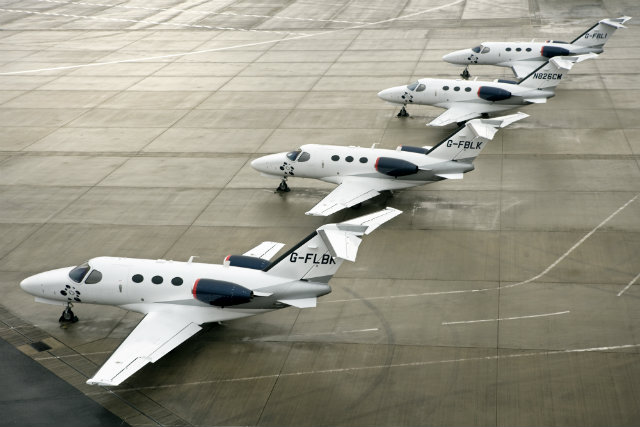 Blink's Mustangs had an average age of 10 years, and the cost of flying and supporting the fleet became prohibitive, he adds. Cessna halted production of the entry-level jet in 2017 because of poor sales, and Azoulay says the type has also fallen out of favour with charter customers. "People are looking for newer technology and larger-cabin aircraft now," he notes.

Blink's inventory is now being sold, and Wijet is upgrading its fleet with up to 16 Honda Aircraft HA-420 HondaJets, dating from a 2017 order. The first aircraft has been delivered and is scheduled to enter service before the end of the third quarter. Four more examples are set to join the fleet by January 2019, says Azoulay. "We plan to keep about three of our seven Mustangs to allow us to operate into airports that the HondaJet cannot access," he adds. 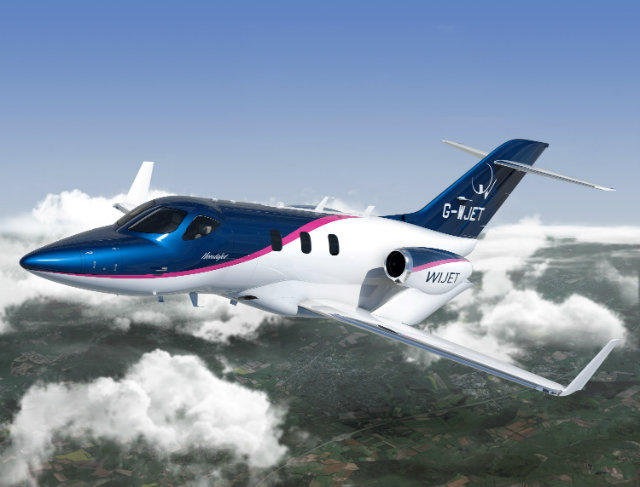 The introduction of the new six-seat aircraft was at the heart of Wijet's concerns over Brexit. "There was too much uncertainty around operating in Europe with a UK AOC," says Azoulay. "EASA [the European Aviation Safety Agency] recently noted that the UK may be not be accepted as a member if it were to implement Brexit, setting a deadline of March 2019. Given that 90% of our business is in mainland Europe, it's a risk we cannot afford to take," he says.

Wijet is moving its fleet to a new, and as yet undisclosed registry, and has partnered with an established charter company on the continent to operate the aircraft on its behalf. "We’re no longer interested in having our own AOC as it gives us no competitive advantage," says Azoulay.

The company is now adopting what calls a "modular approach" to business, where it will "buy in" services, such as maintenance and operations. "With competition in the charter market increasing, we have to adjust, and stick with what we are good add – sales, marketing and customer service," says Azoulay.