Avionics manufacturers and MRO providers are urging business aircraft owners who have not yet installed Automatic Dependent Surveillance – Broadcast (ADS-B) equipment to book their upgrade slots as soon as possible, or risk being grounded until spring because of limited shop capacity. Estimates suggest that almost a quarter of US-registered business jets and nearly half of the nation's turboprops still do not comply with the ADS-B mandate, despite the deadline being just weeks away.

As part of the Federal Aviation Administration's NextGen initiative, all business aircraft must be fitted with ADS-B equipment to fly in controlled airspace by 1 January 2020. A similar requirement in Europe will follow six months later. The technology allows air traffic controllers to more accurately chart the position of aircraft.

"Some folks, believe it or not, have still never heard of ADS-B, while some folks think they'll get a better deal [if they wait]. There are also folks that are vastly under-estimating shop capacity," says Bill Stone, senior manager business development for ADS-B equipment manufacturer Garmin's aviation division.

Stone recalls an incident involving a Dassault Falcon 900 owner who recently called a maintenance provider and asked if they could bring their aircraft in for an ADS-B upgrade. The provider responded that they were "welcome to drop it off but we can't get to it until March".

"We work with a worldwide network of over 700 MROs and the common theme is that they're booked solid through next year and the earliest you can get in is March or April," says Stone.

Dan Reida, vice-president sales and support at Universal Avionics, agrees that shop capacity is tight – but says there "might be a few slots, especially at the larger operators that have satellite facilities". He warns aircraft owners who are holding out for a "last-minute fire sale" that the opposite will be true because floor space has become so valuable.

According to Nebraska-based MRO provider Duncan Aviation, 23% of the US-registered business jet fleet and 49% of turboprops do not yet comply with the mandate. This represents 3,384 jets and 3,800 turboprops. Universal Avionics' Reida believes there will be about 5,000 aircraft "not done by the deadline".

But Stone says it is important to remember that "what we don't know is the percentage of aircraft that eventually will equip". In other words, an unknown number of aircraft owners have no plans to upgrade because they will either ground or sell their aircraft after the deadline – or they do not plan to operate them in airspace affected by the requirement.

For instance, helicopters that only fly at low altitudes and "the guy with the Cessna Skywagon that never leaves his ranch" are "going to be fine", Stone says.

Reida says it is a "common theme" for owners not to equip because they plan to sell their aircraft after the ADS-B deadline. However, he adds that "what they don't realise is this decreases the value" of their assets.

Another "popular myth" that has prevented aircraft owners from upgrading, says Matt Nelson, manager of satellite operations at Duncan Aviation, is the belief that the ADS-B deadline would be extended. With the deadline now fast approaching, he adds that "the last of those straw-graspers have understood finally that the date is not going to be pushed".

Stone agrees that reality is sinking in. "Folk said for years that the FAA would delay the deadline, but it's not going to," he says. 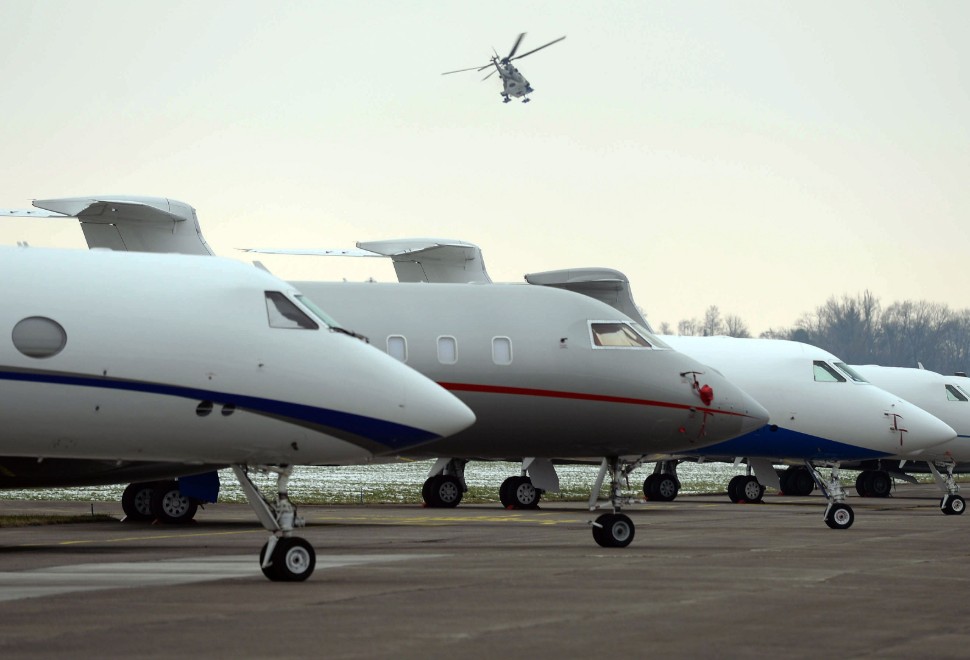 More than 7,000 business jets and turboprops do not yet meet US requirements

Duncan Aviation does have "some capacity available in specific locations for specific times" to carry out ADS-B upgrade work and aircraft can be turned around in less than 10 days, says Nelson, but capacity is selling fast. But it also has "certain locations where I couldn’t put an airplane in until spring". His advice to non-compliant business aircraft owners: "Give us a call and let me help you with a plan and get you scheduled somewhere. The price is only going to go up."

Nelson warns that ADS-B equipment prices are "set to go up after the end of the year", and says Duncan Aviation will raise its labour rates "along with our competitors". Despite this, he says that while "we're expecting a last-minute rush, I expect the real rush to come after the beginning of the year".

"We've seen a steady increase in business related to ADS-B over the last three years and it's got more urgent this year, but not to the extent we'd expected," Nelson says.

Duncan Aviation says it holds or has access to 42 supplemental type certificates for FAA-approved ADS-B equipment covering more than 100 aircraft models, and it can carry out the upgrade work across 27 satellite avionics shops.

With the deadline about to be passed, however, ADS-B is "not a long-term focus for us anymore", says Nelson, and the MRO provider is "starting to focus on other things to fill our capacity".

To help operators comply in time, Universal Avionics – which makes the SBAS-Flight Management System ADS-B upgrade kit – has "beefed up" its inventory so it can "react quickly" to demand, says Reida. It also provides incentive packages that include transponders from Honeywell Aerospace and Collins Aerospace, so aircraft owners can buy the necessary ADS-B equipment as part of a discounted bundle.

"We've worked out a deal with [Collins Aerospace] where we can offer their transponders at a steep discount if they are paired with our flight management system," he says.

European Union-based business aircraft owners have until June 2020 before the ADS-B mandate affects their operations, and it seems preparations are at a similar stage.

"It's hard to tell what equipage is like in Europe at this point, but I can only assume the numbers have to be very similar," says Nelson.

Final messages to those who have left it until the last minute but want to comply share the same urgency? "This is for real. You're going to be grounded if you don't react now," says Reida.

"If you're able to get in and get equipped, you should get in," says Stone. 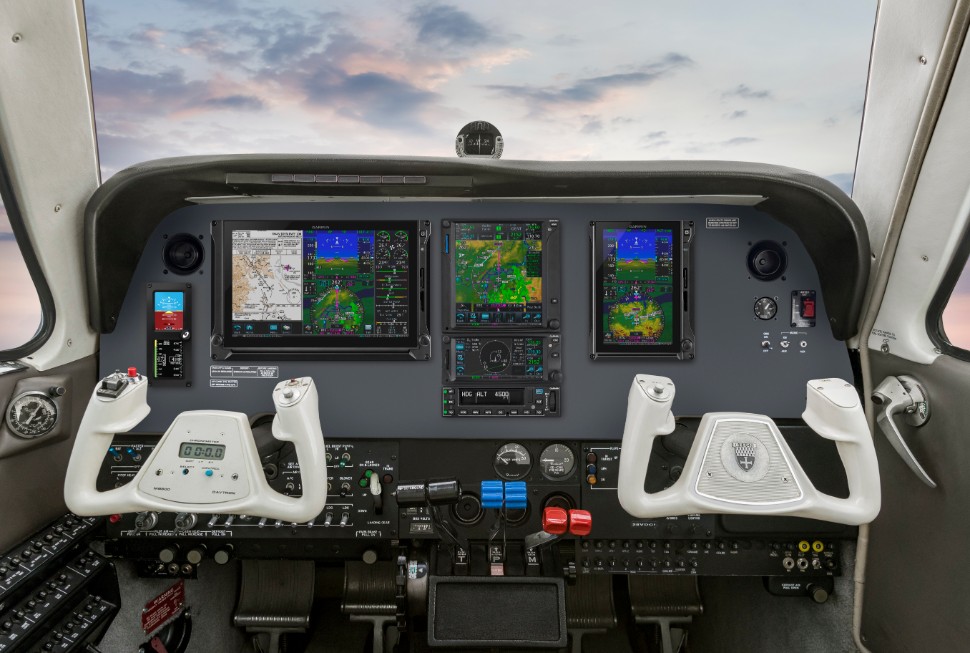