Chile has signed a letter of intent with Airbus Military for the purchase of up to three A400M transports to replace its air force Lockheed Martin C-130B/H Hercules from late next decade. The decision, which dashed Lockheed’s hopes of selling its C-130J into Latin America for the first time, is expected to lead to a contract signature by December 2005. 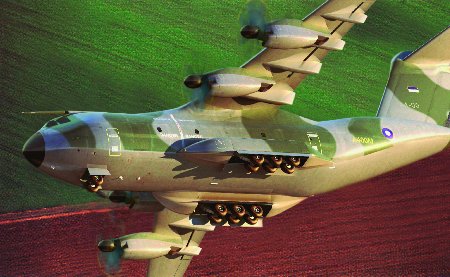 Negotiations will define an offset mechanism for the acquisition, with Chilean aerospace supplier Enaer hoping to participate in the design and production of A400M components and the delivery of subassemblies for other Airbus products. “With our commitment to buy these aircraft, Enaer becomes a partner and contractor for this and other [Airbus] programmes”, says Chilean defence minister Jaime Ravinet.

But with Chile’s interest in the project having surfaced after Airbus Military’s December 2004 deadline to guarantee workshare on the transport, an industry source close to the programme says it could have to make do with supporting commercial Airbus products and Eurocopter helicopters. Enaer will, however, be well-placed to serve as a regional support centre for the A400M following the type’s delivery between 2018 and 2022, the source adds. Malaysia is also expected to miss out on A400M partner status when it signs a contract for the aircraft by year-end.