Ukrainian volunteers are seeking a partner to help bring a new unmanned air vehicle to the nation's armed forces in their fight against separatist rebels in the east of the country.

The surveillance UAV – called Black Square – has been touted on Facebook, and while funds have been generated to develop two models of the aircraft, the activist group, which calls itself Army SOS, is now searching for a company to bring its designs to production.

“Now we are searching for a strategic partner who would take over the organisation of serial production of our devices, and supply them to the troops,” a Facebook post from activist Yuri Kasyanov explains. “To date, we have developed two basic models of unmanned vehicles that meet the requirements of modern warfare.” 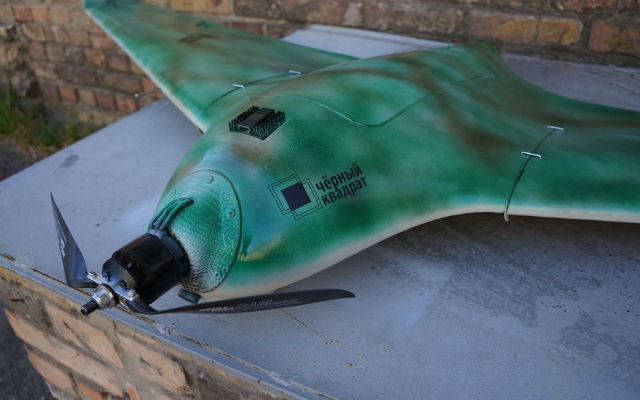 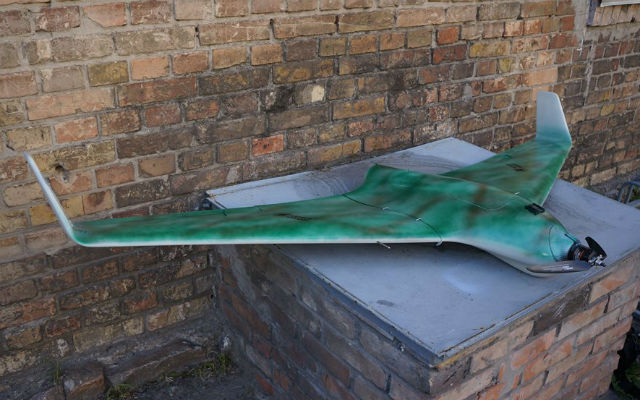 Army SOS is working together with the armed forces of Ukraine, the national guard and volunteer battalions to develop the system, it says.

“For the adversary, this flying robot is going to be a real disaster, ‘a black hole’,” Army SOS says.

The claimed high speed and altitude at which Black Square can operate, plus its ability to acquire data using low-cost technology “make it very promising for a launch in[to] general production”, it adds. The UAV will have day and night cameras and will be able to operate in all weather.

This is just one of a number of efforts that involves volunteers providing military hardware to the Ukrainian armed forces to help combat a lack of resources.

The People’s Project, another such effort, is crowd-sourcing for the “First People’s UAV Complex”, which is raising money to develop what it has dubbed the People’s Drone – or PD-1.