Airbus Defence & Space is preparing for full commercial operations of its Zephyr high altitude pseudo satellite (HAPS), envisioning the establishment of launchpads that could deploy an aircraft anywhere in the world within 24h.

The company is in the process of building a prototype of the next generation of the system – the Zephyr 8 – which will be ready “by the end of the year” and will be the first variant available for customer purchase.

Zephyr, which relies on solar power that is stored during daylight and utilised at night, is a year-long operated lightweight (50kg) surveillance aircraft that is best launched in good weather conditions. As such, five undisclosed launch locations have been earmarked to provide suitable conditions for the aircraft's operations.

Zephyr 8’s predecessor, the Zephyr 7, underwent testing with the UK Ministry of Defence in 2014 at an undisclosed location in the southern hemisphere. It remained aloft for 11 days, reaching an altitude of some 70,000ft, and was the first HAPS to receive a UK Military Aviation Authority registration – PS001.

Notably this happened in winter conditions, so days were shorter and nights were longer, thus putting more stress on the system. Satellite communications were also tested during the flight, which demonstrated a reliable communications link, Airbus says. 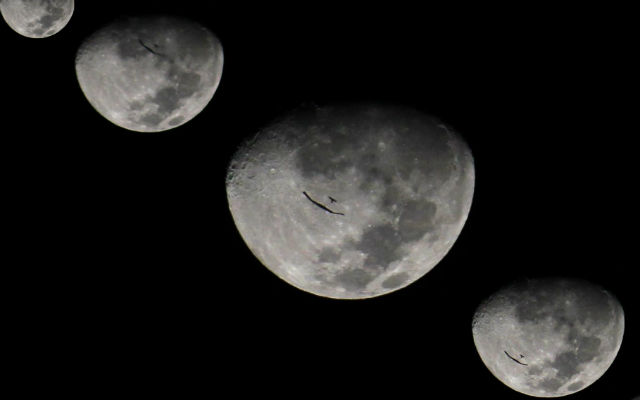 Furthermore, the company is focusing on developing a system that will be certifiable within national airspace.

In 2014, the older Zephyr 6 variant was tested in Dubai in coordination with the Emirates Institute for Advanced Science and Technology, during which a 30h flight test was conducted in civil airspace with the permission of the Dubai Civil Aviation Authority.

Procedures and quality assurance is routine to Airbus because of its experience in developing military and commercial satellites, says Paul Brooks, HAPS head of business development and sales at Airbus Defence & Space, so redundancy and safety measures have been incorporated within the design from the start.

The company is looking to aggregate a number of flight hours in order for the Zephyr to be regulated. It also says that Zephyr acts like a glider on descent – “like a shuttlecock” – and therefore poses a low level of risk should it unintentionally descend.

“In principle the flight path is entirely predictable from launch,” says Christopher Kelleher, technical director and flight operations manager for HAPS at Airbus. It typically takes 7h to ascend to 60,000ft.

“It was well worth the effort on both sides getting this through the certification with the MoD,” Brooks adds. 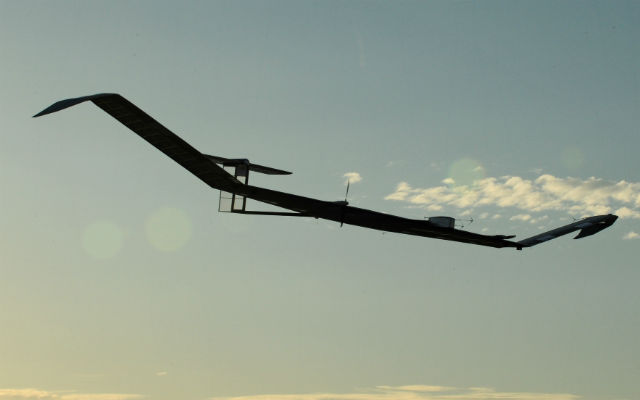 Zephyr can carry a 5-10kg payload, which can range from electro-optical/infrared and communications relay to ground radio frequency monitoring. The same payload capacity is found in the Zephyr 7 and 8, but the 8 can fly it for longer due to increased battery performance and solar cells with three times the performance of those found in the 7.

“There is nothing fundamental about the physics of optics that says they have to be heavy,” notes Kelleher.

Four Zephyr 8s will be built initially, and an aircraft with a suite of payloads will be ready for testing should a customer require it. A single 40ft (12m) ISO container will carry three Zephyrs and one ground control system, and it will take two pilots to fly four Zephyr 8 aircraft.