A consortium of British and French companies has signed an agreement to develop a counter-unmanned air vehicle system.

The UAV Watch and Catch System (UWAS) radar-based system will be developed by JCPX Development, DSNA Services, Aveillant, Skysoft and ENAC, and will detect and track UAVs that weigh less than 25kg (55lb).

The system will be offered in both mobile and fixed configurations, while the consortium claims that the technology that will be incorporated is already compliant and certificated by civil aviation authorities, and will be a turnkey system based on Aveillant’s H24 radar system.

H24 will be able to detect, identify and track small UAVs at ranges up to 5nm (9km), and “has the ability to retrospectively derive the point of origin to facilitate arrest and prosecution of those responsible”, the companies say. 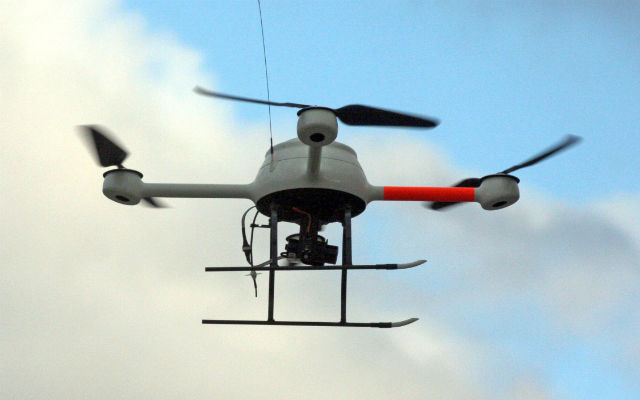 Additionally, a ground-based optical tracking system will be incorporated, plus one or more tracing, tracking and interception vectors and a command and control monitoring interface.

UWAS joins a raft of other similar offerings that are coming to the market for this application, including the Anti-UAV Defence System (AUDS) from Blighter Surveillance Systems, Chess Dynamics and Enterprise Control Systems. Thales is also involved in a French national research agency-run 18-month development programme, Angelas, as well as developing in-house technology of this kind.

The AUDS consortium and Thales are both understood to have demonstrated technology for the French Ministry of Defence that has a competition to acquire a system to counter unwelcome UAVs flying near critical infrastructure and above crowds.