Brazilian companies Avibras and Embraer, alongside Elbit Systems’ local subsidiary AEL Sistemas, created the joint venture in 2011 to explore development of an indigenous UAV design. But this has now been wound up, with the partners blaming the "current budget constraints in Brazil”.

“Due to the venture’s strategic nature for designing a Brazilian remotely piloted aircraft system, the companies will continue to develop technologies to meet [the] future demands of the Brazilian armed forces and the civilian market in a new format, and will consider positively working together in the future,” they add.

The companies insist they still recognise the importance of unmanned systems and therefore “the preservation of knowledge is critical to maintaining the technological capacity acquired”. 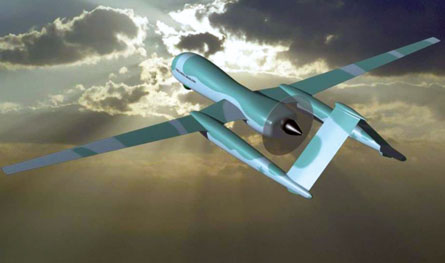 Harpia was originally established by Embraer and AEL Sistemas to develop the Brazilian air force’s Hermes 450 into an indigenous design, including the addition of a satellite communications link for beyond-line-of-sight operations.

Avibras then joined in 2013, which allowed the three companies to benefit from new tax incentives granted to initiatives with at least 60% Brazilian ownership.