India's Defence Research and Development Organisation (DRDO) insists its indigenous Nishant unmanned air vehicle programme is alive and well, despite reports it had been shelved after a crash in November.

In fact, DRDO says it is now developing a new variant of the 20-year-old design – a wheeled model called the Panchi.

“A product improvement project, Panchi (wheeled version of Nishant), catering to the army requirement of conventional take-off and landing has been undertaken,” the DRDO says. “The project is in an advanced stage of development. Panchi could be utilised by [the] army for their tactical UAV requirements.”

The surveillance UAV is catapult-launched and parachute-recovered, and it is believed the failed release of the parachute led to the November crash. The army had a requirement for 12 of the type, but it is believed only four were delivered, and all four crashed. 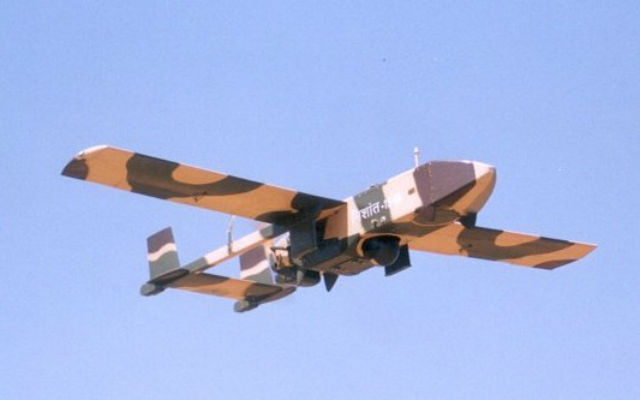 India is keen to have a presence in the UAV market, and in July 2015 Indian company Tata Advanced Systems announced it had teamed with Boeing to develop unmanned systems.

A February 2015 deal between Indian Dynamatic Technologies and the USA’s AeroVironment, meanwhile, will lead to the development of the “Cheel” UAV, derived from the latter’s family of small UAVs.

There has also been speculation India wishes to buy larger Western systems such as the ubiquitous General Atomics Aeronautical Systems MQ-9 Reaper, but its failure to be signed on to the Missile Technology Control Regime could prevent this. The nation has, however, acquired a number of Israel Aerospace Industries Heron UAVs.