At a Farnborough briefing ASTRAEA (autonomous system technology related airborne evaluation and assessment) steering group chairman Simon Jewell says that the initial period of UAV operation felt like the early days of motoring where cars were required to have a man walking ahead of them waving a red flag.

The programme has now reached the stage where the technology is ready, and industry has to work with the regulators to define the parameters and guidelines within which UAVs will be allowed to operate freely in various airspace categories. 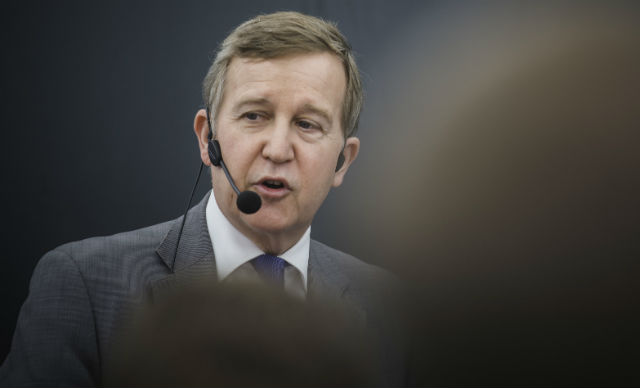 ASTRAEA programme director Lambert Dopping-Hepenstal that phase will mainly be about proving systems integrity and gathering performance data to back up regulatory decisions.

Important issues include the reliability and integrity of the ground-air piloting datalink, and the ability of the UAV itself to operate autonomously among other traffic if the datalink fails, even momentarily.

The holy grail for UAVs is to be allowed to operate in uncontrolled visual flight rules (VFR) airspace where other traffic is autonomous and not flight-planned.

Dopping-Hepenstal points out that sense-and-avoid technology perfected during this phase will translate usefully into manned aircraft, particularly general aviation types operating in uncontrolled VFR airspace, because pilots can be made aware of potential conflicts.