Capt Jaime Engdahl, programme manager for PMA-201, told FlightGlobal that while its sister carrier unmanned aviation programme office, PMA-268, is working on its requirements for the air vehicle itself, development of the refuelling system is also being conducted.

“We do all of the air refuelling work in the navy, so we are supporting MQ-25 and we’re going to use the standard navy air refuelling pod with that programme,” Engdahl says.

“We’re working with PMA-268 to specifically prepare the air refuelling system pod that we have to make sure is compatible with whatever air vehicle they select, and that they have a very clear definition of the interface.

“We are starting to do some work on the concept of operations and how we would do air refuelling with an unmanned system.”

Previous navy refuelling trials for the Northrop Grumman X-47B demonstrator were performed with a surrogate Learjet by contractor Calspan. It will do the same with a Gulfstream business jet for the MQ-25.

“We have gone back out to Calspan - it has a Gulfstream aircraft that we are using as a surrogate air vehicle, and we flew a navy air refuelling pod on that aircraft to start looking at integration, CONOPS [concept of operations] and getting a headstart.

“We do air refuelling, and that is a very small piece of support that we’re giving the programme office there.”

Engdahl says that PMA-201 has only had “tertiary discussions” on the potential weapons that could be used on MQ-25, and is only contributing the aerial refuelling element at the moment. 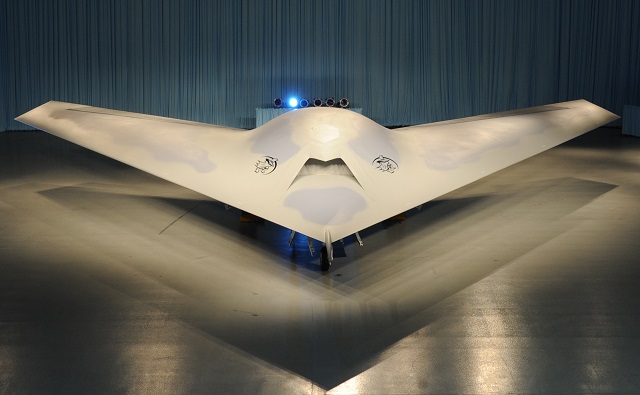 “We have JSOW C1 essentially moving out to all of the different carrier groups and will start working into fleet exercises here over the next several months,” he says. “I expect in the next three to four months we will declare full operational capability, which will mean that every carrier strike group that deploys will have JSOW C1 on-board.”

The navy is looking to sell the JSOW C-variant - plus its Boeing Harpoon anti-ship missile internationally - and sees the air show as an opportunity.