Israel's Flying Production has unveiled an upgraded version of its Da Vinci vertical take-off and landing unmanned air vehicle. Dubbed the "Gen B", the development features a Controp electro-optical/infrared sensor and a micro data link.

"The result is a game-changer – we have the only true multi-rotor system that can conduct a real mission in long ranges of 5-10km [radius]," Ofir Zikry, co-founder of the company, tells Flightglobal. The new version is now being tested with a cellular interception payload, developed in Israel. Flying Production has also integrated new, mission-orientated flight modes, including point to target, camera guide and convoy. 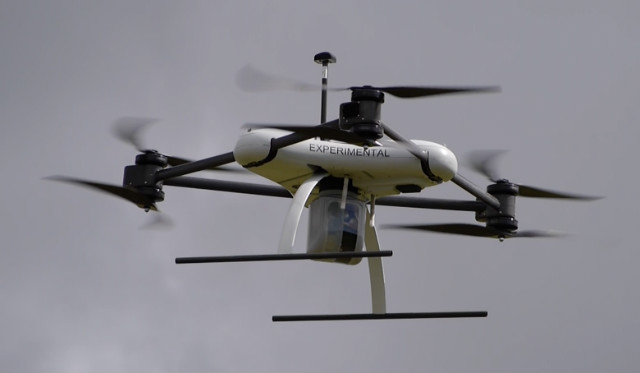 Zikry says client feedback is "excellent", and adds: "last month we delivered another nine systems to a eastern European country."

Suitable for use in roles such as urban warfare, special operations, homeland security and civil applications, the Da Vinci has a minimum take-off weight of 12kg (26.4lb), and a maximum payload capacity of 5.6kg. Maximum speed is 24kt (45km/h), and operations can be conducted at up to 2,000ft.

An entire air system can be carried by one person, including a ground control station equipped with software to enable automatic take-off and landing and autonomous flights. 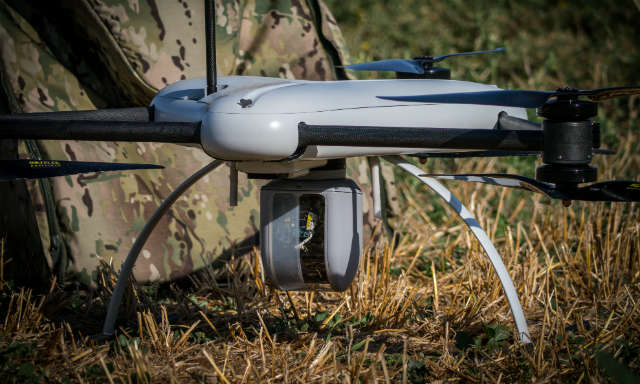 Meanwhile, Zikry reveals the company is developing a long-endurance version of the Da Vinci, which will double the type's maximum flight time from 90min to 3h.