Former US Federal Aviation Administration’s (FAA) unmanned aircraft systems executive Jim Williams has cautioned state and local government legislators in America against creating a patchwork of rules and regulations relating to the operation of drones.

Because UAVs are defined by law as aircraft, the FAA’s rules for operating in the national airspace system preempt any state or local ordinances, but a “quirk” in the legal system means laws that are out of step with federal regulations stay in place until challenged in court.

For instance, Nevada passed a law making it an offence to fly drones below 250ft, but the FAA’s proposed small UAS rule would permit flights to a maximum altitude of 500ft and within visual line of sight.

“Unfortunately, there’s a lot of ignorance and arrogance going on in state legislatures,” says Williams, who led the FAA's UAS systems integration office before joining the Virginia-based public policy and regulation practice Dentons. “The state legislators say: ‘my constituents want me to do this and I don’t care what the federal government says. In this state, this is what we’re going to do.’

“The patchwork is already out there and it will be some time before it gets dampened down.” 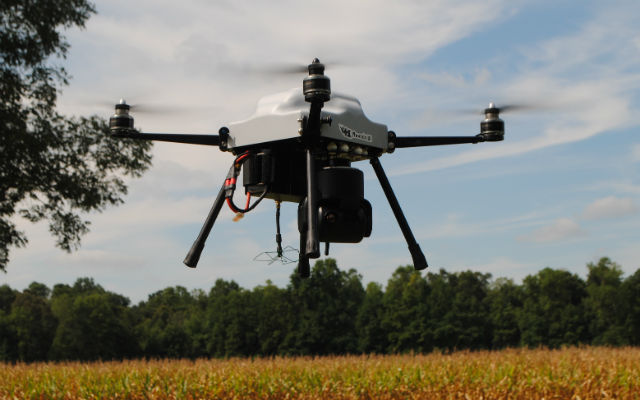 Williams takes umbrage with a Kentucky law that makes it legal to shoot down drones in the gun-friendly state. That decree flies in the face of a federal regulation that makes it illegal to interfere with an aircraft in flight.

“In Kentucky, the state courts think it’s okay,” he adds. “Someone would have to be injured, jailed or fined in some way and then challenge it in court and it gets overturned. That’s the only way you can get the laws off the books.”

Williams says he has been encouraged by some states that are enacting “intelligent drone laws” – particularly relating to privacy. Arkansas, for instance, has outlawed the use of unmanned aircraft for spying.

Correction: An earlier version of this story listed Williams as the current FAA UAS integration office chief. He left the FAA in 2015, joining Dentons in August as a consultant for the aviation and aerospace sector.