Four UAV Solutions Phoenix 30 vertical take-off and landing unmanned air vehicles have been delivered to the Bulgarian national military forces under a foreign military sale agreement with the US government.

Details of the requirement were released by the US Army in July when it issued a request for information on the potential delivery of four VTOL UAVs plus training to Bulgaria.

It requested a system with a 25min endurance that could operate out to 3km carrying the payload, with the flight control system being able to fly all four UAVs simultaneously. A 10x optical-zoom camera and thermal imager were the required payloads. 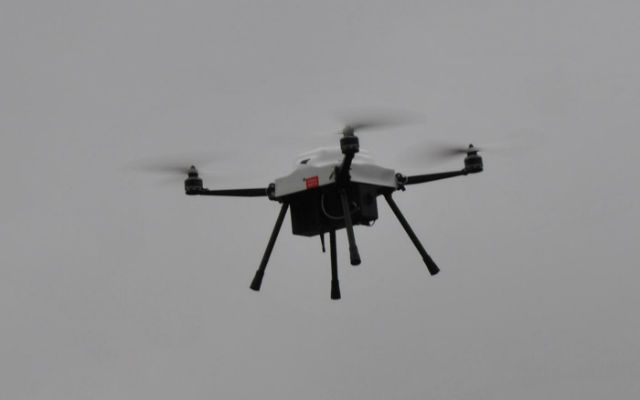 Phoenix 30 measures 51cm x 51cm (20in x 20in), weighs some 4.5kg (10lb), and carries a maximum 0.9kg payload. The UAV requires no assembly and takes only a few minutes to deploy, the company says, while its endurance is 25 to 30 minutes, depending on the mission. Bulgarian equipment training on the system is due to begin in the middle of 2015.

“The Phoenix 30 is a competent intelligence, surveillance and reconnaissance platform that will assist the Bulgarian national military forces with their operations,” UAV Solutions chief executive and chief engineer Bill Davidson says.