General Atomics Aeronautical Systems (GA ASI) is searching for industrial defence partners in Japan to collaborate on a variety of projects related to the sale of unmanned air vehicles for national security missions to the Japanese government.

The company has been aiming to sell its MQ-9B Guardian remotely piloted aircraft to the Japan Self-Defense Forces and in May conducted a series of flight demonstrations of the drone near Iki Island, Japan. The UAV collected scientific information during those tests, including data that could be used to research ocean temperature and maritime domain awareness.

Such scientific flights have similarities to national security missions like intelligence gathering, surveillance and reconnaissance. The sensors on the MQ-9B Guardian include a long-range maritime surface-search radar and cameras for stabilised optical and infrared video. 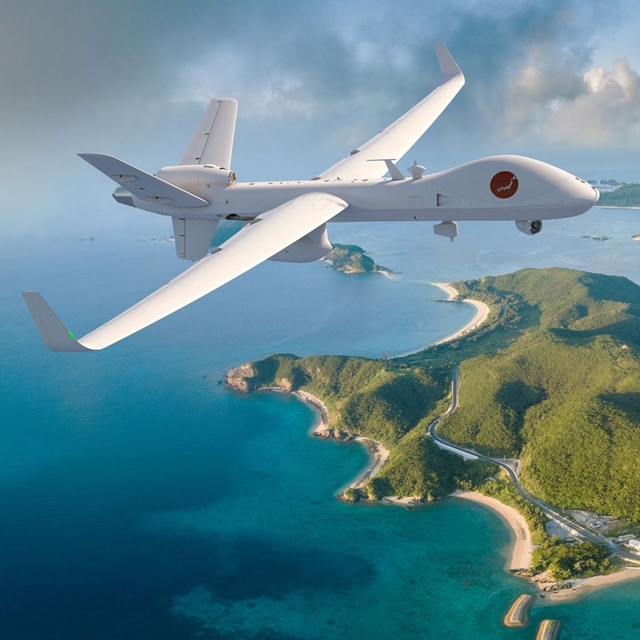 “We’re interested in working with Japanese industry to establish [remote piloted aircraft] capability that meets the unique defense and security needs of Japan,” says Joseph Song, vice president of international strategic development for GA ASI, in a media release. “This includes work related to the scientific research from the flight demonstrations we conducted earlier this year, as well as support in the areas of IT, infrastructure, engineering, manufacturing, modeling and simulation.”

Specifically, the company seeks Japanese partners for services and capabilities related to data storage, machine learning, command and control systems and airfield and ground support equipment. It also seeks partners for intelligence, surveillance and reconnaissance (ISR) work and for engineering, modeling and simulation.

GA ASI might need such business partnerships to conduct business with the Japanese government, which may require a certain percentage of UAVs be made locally.