The Greek police force has purchased an additional number of unmanned air systems made by Israeli company BlueBird.

In 2013 the Greek police purchased one of the company's SpyLite UAS to help meet its obligations to Frontex, the European Agency for the Management of Operational Cooperation at the External Borders of the Member States of the European Union. 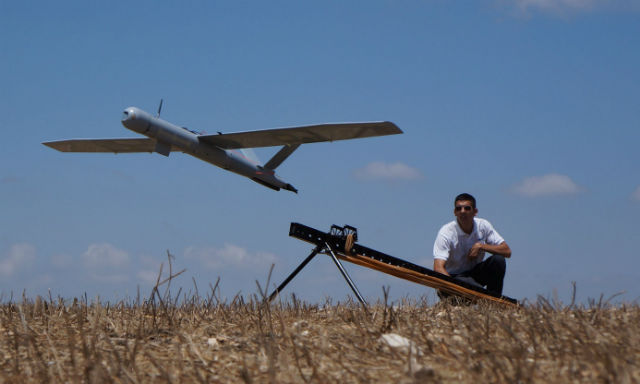 Greek sources say the operational experience gained from operating the SpyLite led to the decision to acquire additional systems. BlueBird's new contract – reached under a government-to-government agreement – includes additional SpyLites and also the ThunderB system. Deliveries are scheduled to begin in February.

An electrically powered mini UAS designed for covert, over-the-hill and intelligence, surveillance, target acquisition and reconnaissance operations, theSpyLite weighs approximately 9.5kg (21lb) and can carry a payload of up to 1.5kg.Also in operation with the Chilean and Ethiopian armies and in another undisclosed African country, the type has a flight endurance of up to 4h. 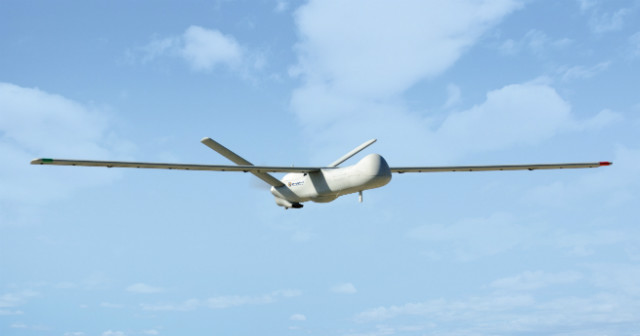 The larger ThunderB has a maximum take-off weight of 24kg, and an operating endurance of up to 24h.