This a perspective shared by some hydrogen fuel cell manufacturers, who claim that their powerplants’ high energy density are a better fit for long-endurance flights than batteries. 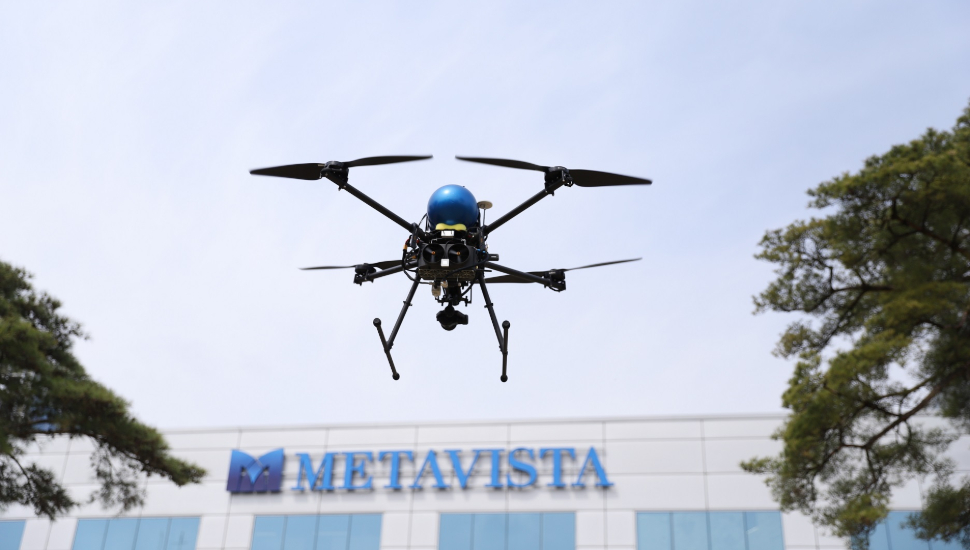 “Fuel cell systems have been famously dubbed ‘the technology of tomorrow – and always will be.’ But, I think commercial UAVs are going to change that,” said Andy Kelly, head of UAV development for Intelligent Energy, a fuel cell manufacturer, on 30 April at the AUVSI Xponential conference. “When beyond visual line of sight legislation comes to reality, the ranges that a fuel cell can offer will be a requirement, rather than a nice-to-have.”

“As you go larger in a fuel cell system it actually gets much higher than that,” says Kelly. “We’ve seen flight times that are five, six, seven times that of a comparative battery.”

In addition to providing higher energy density, hydrogen fuel cells are also quicker to refill than a battery, taking only seconds, Kelly says. Such systems also have few moving parts, which keeps vibration low. In addition, fuel cells come with a small battery that provides surge power to the rotors, but can be used as a backup power source as well.