Feedback from an infantryman has led to the Israel Defense Forces (IDF) including rotary-wing unmanned air vehicles in its search for a new battalion-level system.

A request for proposals for the UAV is expected by mid-2016, which is likely to outline the requirements the IDF has for a system weighing 2kg (4.4lb) with a 20-30min endurance and carrying an optical payload.

The unit price is also a factor because it is expected that in many combat situations the system will not be recovered.

The operational aim is to allow a large number of infantry soldiers in any formation of a battalion level unit to operate the system. 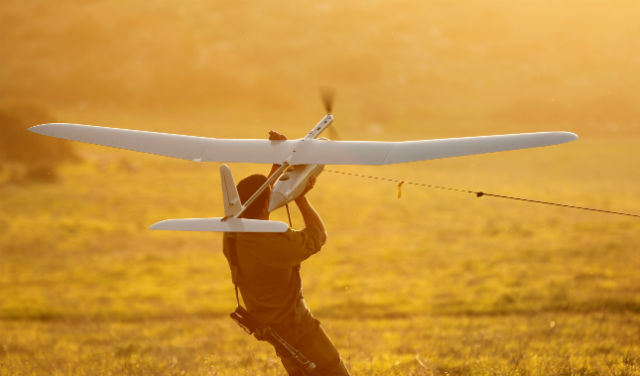 The only infantry unit currently using UAVs is the IDF's artillery corps “Sky Rider” unit, that operates the Elbit Systems SkyLark I-LE, and operations in Gaza led Tel Aviv to restart the acquisition of a larger system in April 2015.

The Skylark I-LE is designed for data collection and targeting at mission ranges exceeding 60km.