The Israel Defence Forces (IDF) has revived a plan to acquire a larger brigade-level unmanned air vehicle than its battalion-level Elbit Systems Skylark I-LE, according to sources.

The requirement has been re-energised following analysis of the IDF’s operations in Gaza in 2014, after which it decided a larger UAV than the Skylark operated by its artillery corps' “Sky Rider” UAV battalion is needed.

There were designs to acquire such a system some time ago, but an acquisition was put on hold until now. A future buy would provide IDF brigades with their own UAV.

No specific details have been revealed, but sources claim the new UAV will be launched with the assistance of a catapult and will carry an advanced payload. 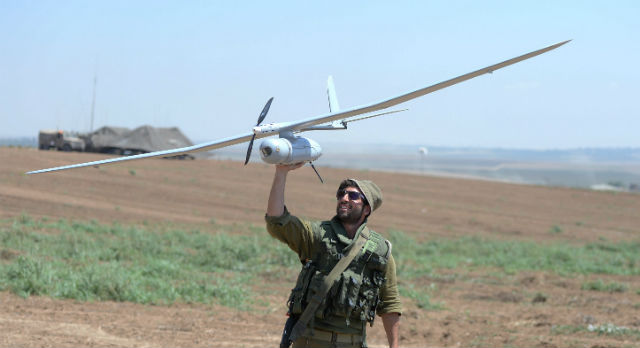 The need for such a system has been clear for some time, but demand for the Sky Rider battalion become apparent during Israel’s operations in Gaza – although ultimately the deployment of the Skylark was deemed successful.

The Skylark I-LE is designed for data collection and target marking at mission ranges exceeding 32nm (60km). The UAV is man-portable and can be deployed by dismounted teams or in vehicle-based mobilisation/deployment configurations, including on-the-move operation.