Insitu was awarded a $47.9 million contract to deliver 34 ScanEagle unmanned air vehicles (UAV) to Malaysia, Indonesia, the Philippines and Vietnam.

The tactical UAVs are expected to all be delivered by March 2022, according to a Department of Defense notice online. In addition to the aircraft, the orders provides for spare payloads, spare and repair parts, support equipment, tools, training, technical services and labour of field service representatives. 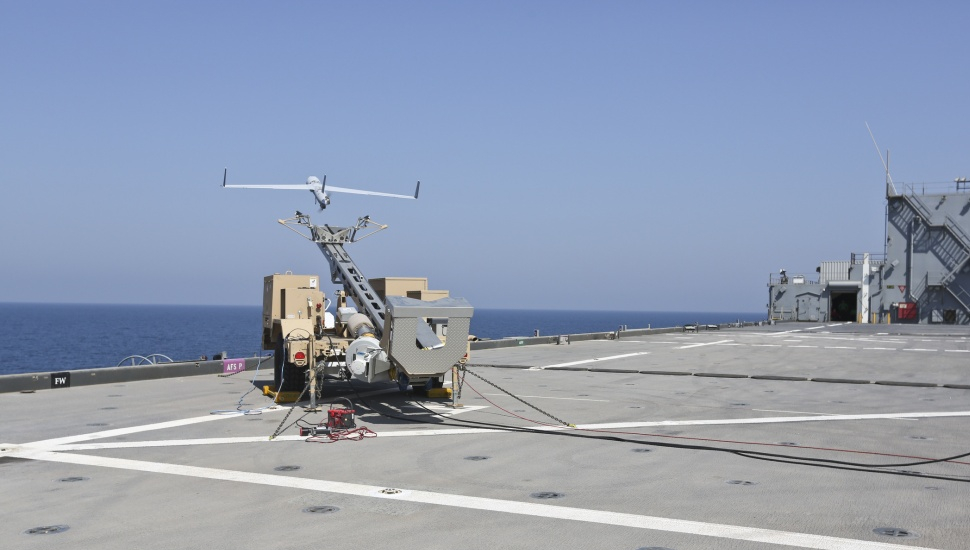 The UAVs are funded under the auspices of the US Government's Maritime Security Initiative, which was set up in 2015 to aide allies in the region.

The ScanEagle is a popular tactical UAV for maritime surveillance. The Malaysian navy has said it plans to use its ScanEagles to patrol the South China Sea portion of East Malaysia and the Sulu Sea. Moreover, Malaysia, Indonesia, the Philippines, and Vietnam each have coastlines on the South China Sea, a body of water that is hotly contested with China.

The UAV is launched using a catapult and recovered using a skyhook, both of which can be mounted on small patrol boats. It has a more than 24h flight endurance and a maximum speed of 80kt (148km/h).