A developmental prototype of the formally named Tactical Advanced Platform for Aerial Surveillance Beyond Horizon-201 (TAPAS-BH-201, or TAPAS 201), crashed soon after it took off from the DRDO’s Aeronautical Testing Range located at Chitradurga, approximately 135nm (250km) northwest of Bengaluru.

According to the DRDO, a new configuration of TAPAS 201 was being flight tested when the crash took place. Flight data is being analysed to ascertain the causes of the loss. 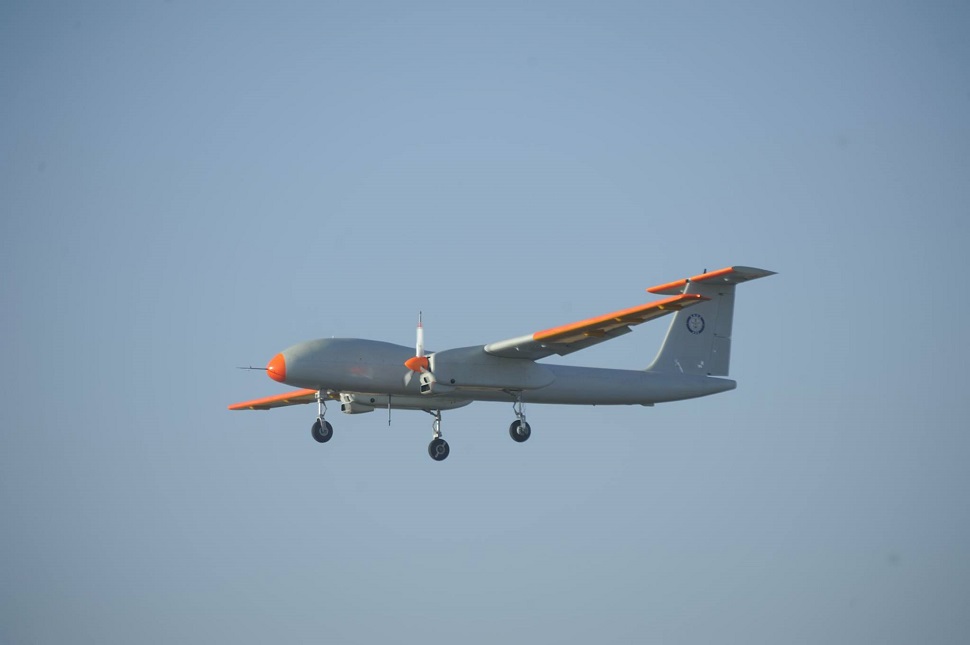 India’s development of a MALE type to meet a tri-service requirement is an ambitious undertaking, considering that the DRDO’s earlier efforts at UAV development have been less than stellar.

TAPAS 201 features lofty specifications, such as an operating altitude of 30,000ft, a service ceiling 32,000ft and the ability to take off from runways as high as 11,000ft. The 2t-class MALE UAV will be able to carry a payload of 350kg (770lb) and undertake intelligence, surveillance and reconnaissance missions for the Indian army, air force and navy.

As part of developmental trials, TAPAS 201 prototypes have demonstrated a maximum endurance of 1.25h, a range of 21nm and an altitude of 14,200ft. Testing of a higher powered engine commenced in February 2018, as user configuration flight trials started.

There are thought to be a total of six TAPAS 201 prototypes flying. The last of these, AF6, made its flight debut in January. A first research and development prototype made its maiden flight in November 2016.