Usage of AeroVironment’s explosive-tipped drone, the Switchblade, is growing as the US Marine Corps ordered its first of the missile-like weapon in April 2018.

The USMC order was part of a larger follow-on contract with the US Army which brings the total value of Switchblade awards to $111 million since August 2017, according to the company. 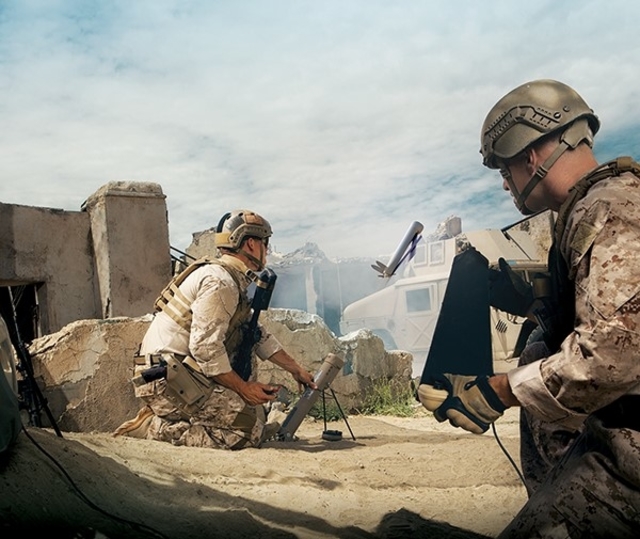 The Switchblade drone first deployed with the US military more than five years ago. The drone has a range of up to 10km (6.2 miles), carries a grenade-sized munition and is designed to be flown into enemy personnel via remote control. Orbital ATK provides warheads for the Switchblade.

AeroVironment advertises the unmanned aerial vehicle as a camera-equipped, missile-like weapon that can be waved off and sent into a loitering flight path if civilians or friendly forces are spotted in its intended strike area.