Northrop Grumman aims to outsource much of Firebird production

Northrop Grumman designed its optionally-piloted Firebird surveillance aircraft so that parts of its production could be readily outsourced to developing nations that demand local manufacturing involvement.

The company says the Firebird’s configuration is simple enough that less sophisticated aerospace manufacturers could easily play a role in its production should their government decide to purchase the aircraft. The firm believes international orders of the Firebird could equal the size of orders from the US government. 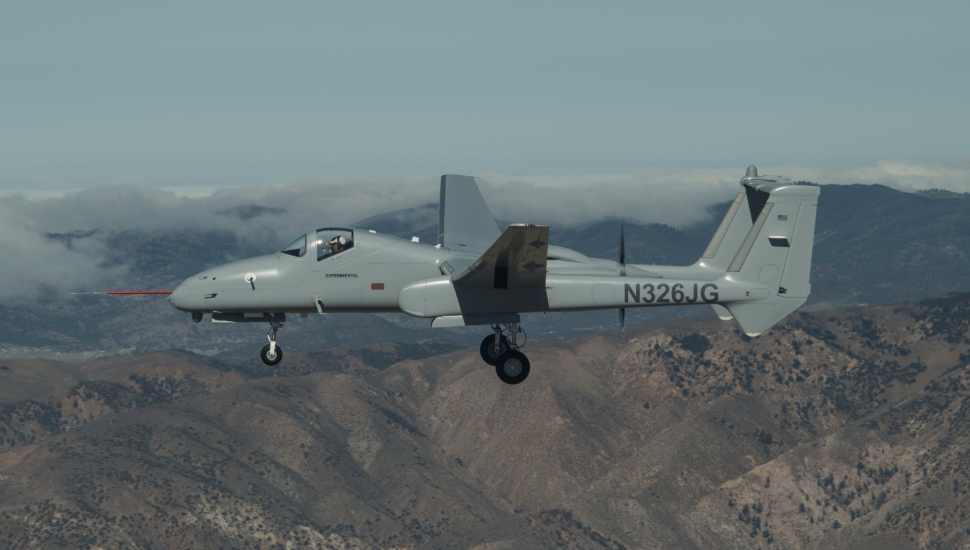 Southeast Asian countries, including Indonesia, the Philippines or Vietnam, as well as Eastern European countries, haven’t been able to afford expensive and narrowly tailored unmanned air vehicles (UAVs) such as the Northrop Grumman MQ-4C Triton, says Brian Chappel, vice-president of Northrop Grumman’s Autonomous Systems Division. They’ve also been difficult to sell to because of US export restrictions around the Missile Technology Control Regime (MTCR), he says.

“We haven’t tried to take a large system to a country outside the more traditional MTCR [signatories]. This type of system gives them an option.”

Aside from ownership of the aircraft’s design and software code, Northrop Grumman says it has little intention of holding onto production of the aircraft’s components and wants third-parties to line up to integrate with it. The aircraft has an open systems architecture and payloads can be swapped in less than 30min, the manufacturer says.

The Firebird can be flown with a pilot aboard or remotely as a UAV. Countries can opt for a less expensive manned version of the aircraft and then later install the hardware needed to fly it unmanned.

The unmanned version has a 30h endurance capability when flying at about 25,000ft. The aircraft also has ruggedised landing gear to take off from short, unprepared runways.

The Firebird demonstrator was designed by Northrop Grumman’s Scaled Composites subsidiary. However, Northrop Grumman now has taken over production of the aircraft and thus far built three aircraft at a facility in Mojave, California for unnamed US government customers.