The Pakistani army says it has successfully carried out flight tests of the Barq laser-guided missile on board the Burraq unmanned air vehicle, both of which it claims have been indigenously developed.

In a series of tweets on 13 March, Maj Gen Asim Bajwa, director general of the Pakistani government’s Inter Services Public Relations agency (ISPR), claims that the indigenous missile was deployed from the UAV against static and moving targets with “impressive pinpoint accuracy”.

The chief of army staff, Gen Raheel Sharif, was present during the testing, and praised the “untiring efforts to acquire the state-of-the-art tech”, which puts Pakistan “in a different league”.

The "all-weather" Burraq is understood to have been developed by the National Engineering and Scientific Commission, but it is unclear whichorganisation developed the Barq.Anti-terrorism is high on the Pakistan government’s agenda, and the armed UAV is said to be an asset that will help Islamabad in its campaign. 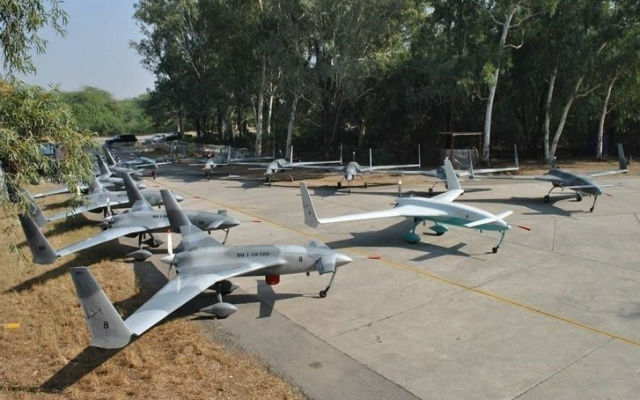 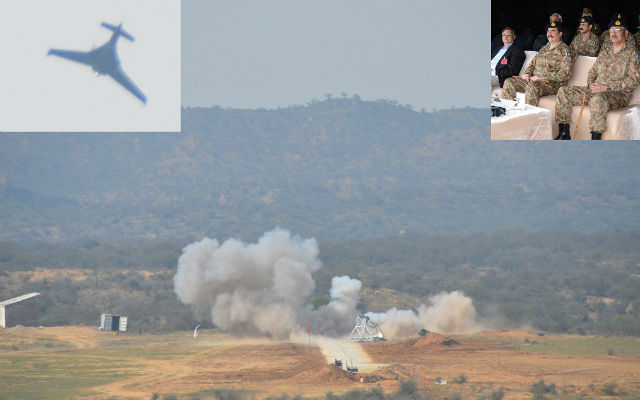 It is understood the Burraq first flew in 2009, and ISPR announced in November 2013 that two types – the Burraq and the Shahpar – had been introduced through the army and air force respectively into the first fleet of indigenously developed strategic UAVs. Shahpar is believed to have been developed byGlobal Industrial Defence Solutions.

This was touted as a “landmark event” and a “very effective force multiplier for the inventory of the armed forces”.