The flights that began on 26 March will be overseen by the US Federal Aviation Administration and North Carolina Department of Transportation as regulators seek to accommodate other businesses interested in drone delivery by making rules and best practices for unmanned aircraft part of everyday life.

The M2 quadcopter unmanned aircraft, built by California-based Matternet, will be flown on deliveries along predetermined flight paths. Each have four propellers attached to four arms sticking out from the center of the aircraft. Small metal landing gear bars jut out from the bottom of an M2, where there is an arch of open space in the belly to carry a package weighing 2.25 kilogrammes (5 pounds). The M2 each have a lithium ion battery and can fly around 12.5 miles (20 kilometres) before they need to be recharged. 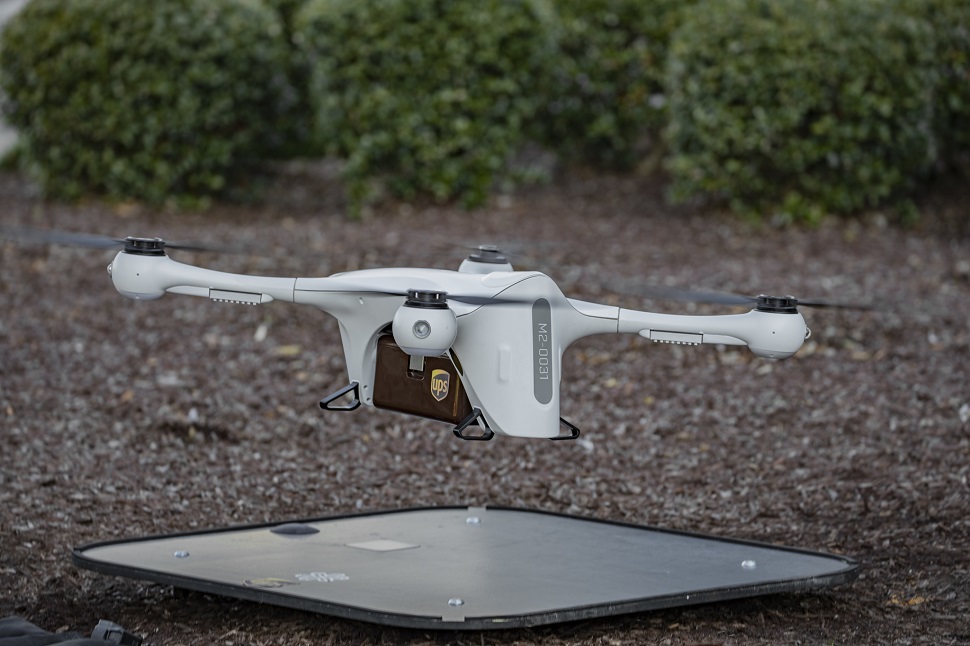 UPS and WakeMed say in a joint statement that drone transport can make potentially life-saving medicine more efficient by avoiding roadway delays while lowering the costs of sample deliveries. If successful, this drone delivery model could inspire other hospitals and medical groups to do the same, the companies added.

Boeing Horizon X is among the investors in Matternet. The venture capital arm of Boeing led a Series A funding round that generated $16 million for the company in 2018. Matternet made first-round test flights at WakeMed’s campus in August 2018 as part of the FAA’s Unmanned Aircraft System Integration Pilot Program aimed at testing day-to-day applications of drones by partnering local governments.

Regulations on the emerging technology of commercial drones vary in different nations. UPS partnered with GAVI and Zipline in 2016 to deliver blood products to remote locations in Rwanda, while Matternet unmanned aircraft made 3,000 flights for healthcare groups in Switzerland. 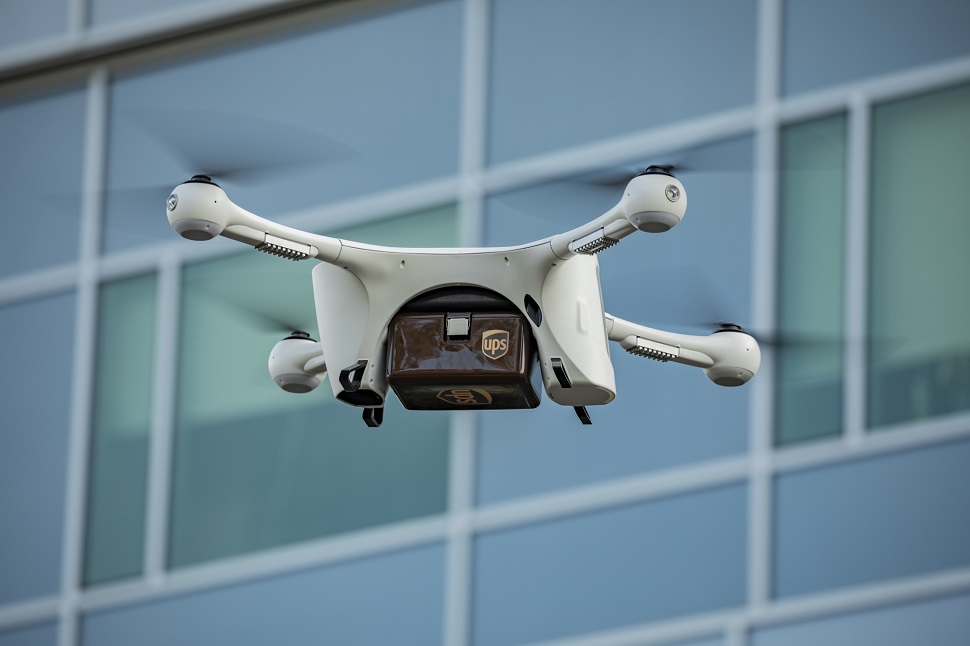