In a controversial move, US Secretary of State Mike Pompeo, citing unnamed threats from Iran, bypassed approval from the US Congress and pushed through the sale of $8.1 billion of arms to Jordan, the United Arab Emirates and Saudi Arabia.

Pompeo said in a press release issued late in the day on 24 May, titled “Emergency Notification,” that the State Department had approved the sale of 22 arms sales agreements, including tactical unmanned air vehicles (UAVs), missiles, aircraft spare parts, logistics support and military training. The secretary said he had authority to bypass the US Congress via section 36 of the Arms Export Control Act. 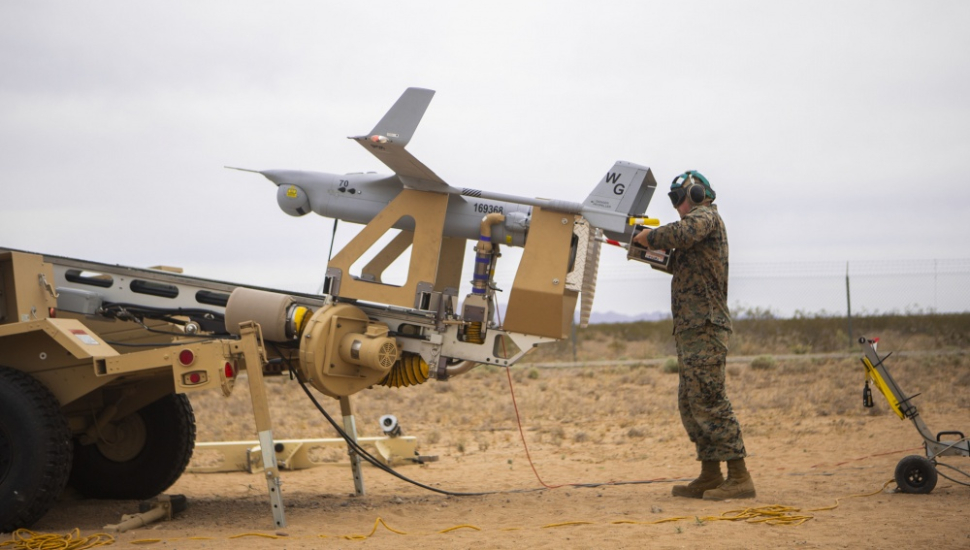 “Delaying this shipment could cause degraded systems and a lack of necessary parts and maintenance that could create severe airworthiness and interoperability concerns for our key partners, during a time of increasing regional volatility,” says Pompeo. “These national security concerns have been exacerbated by many months of Congressional delay in addressing these critical requirements, and have called into doubt our reliability as a provider of defence capabilities, opening opportunities for US adversaries to exploit.”

The State Department did not disclose all of the 22 arms sales approvals. What was disclosed comprised of some examples of arms sales to the United Arab Emirates, including 20 RQ-21A Blackjack tactical UAVs for $80 million; 331 anti-tank Javelin infrared-guided missiles for $102 million; 20,004 Advanced Precision Kill Weapon System laser-guided missiles for $900 million; and unspecified US Marine Corps training and support to the United Emirates Presidential Guard Command for $100 million.

Approved sales to Jordan were not disclosed and a request for comment on the transfer to Amman was not immediately answered.

Pompeo says that he doesn’t plan for this sort of emergency declaration to become routine.

“I intend for this determination to be a one-time event. Section 36 is a long-recognised authority and has been utilized by at least four previous administrations since 1979, including Presidents Reagan and Carter,” he says. “This specific measure does not alter our long-standing arms transfer review process with Congress.”

However, several members of Congress have already publicly voiced their opposition to the emergency arms sales approval, with some vowing to enact new legislation to restrict the sales.