The Portuguese army is nearing the end of a NATO deployment in Kosovo using its indigenously-built Tekever unmanned air vehicles (UAV).

The AR4 Light Ray UAV was deployed in support of the Kosovo Force (KFOR) peacekeeping mission in April. Since then it has been used for convoy protection – flying ahead of ground vehicles to carry out reconnaissance of the route ahead – to survey potential operational areas for safety and to pre-determine force requirements for particular missions.

Portugal's army has been operating the system for three years, but this is the first NATO operation it has been utilised for. 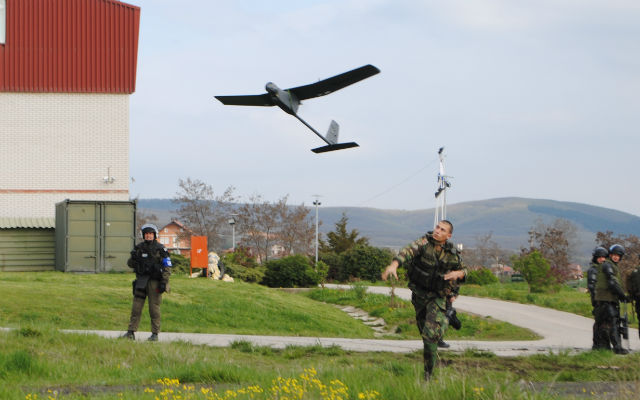 “There are possible conflict zones there – they use it to survey the areas instead of or before sending teams out,” says Ricardo Mendes, chief operating officer of the company. “The current plan is to have it there for six months until the end of October. We’ve been speaking regularly and the results are good.”

The AR4 has an endurance of 2h and is using electro-optical/infrared payloads for the surveillance missions, operated from some 7.7nm (14.2km) away. Two systems have been deployed in support of KFOR, each comprising several aircraft and ground control equipment.

“It is a matter of pride for the Portuguese forces to use a Portuguese system,” Mendes says. “This is the first real integrated NATO mission where they have used this capability. Everybody is very happy with the system.” 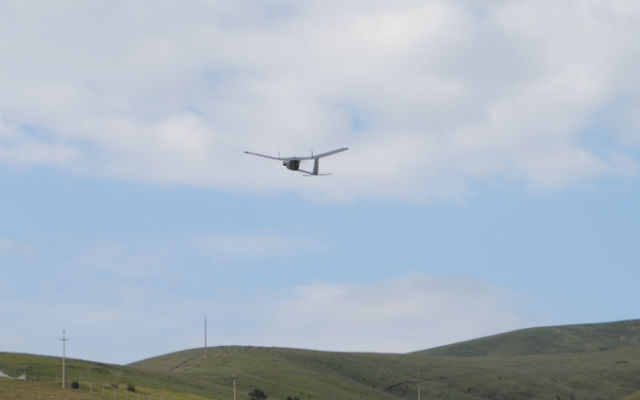 Mendes is hopeful the operations in Kosovo will highlight the system to other forces through the joint training that is taking place, and numerous potential acquisitions are being discussed in Europe.

Meanwhile, the company introduced the enhanced AR2 Carcara UAV in collaboration with Santos Labs in July. Mendes says this has become operational with the Brazilian navy, which had also operated a previous iteration of the UAV. Training is currently “well under way”, he says, and different elements of the navy have been trained to use the system.