The company is developing the aerial target under contract with the Department of Defense to help US pilots train against a low observable fighter, such as China’s Chengdu J-20 or Russia’s Sukhoi Su-57.

The target is intended to be a high-performance, unmanned, fighter-size aircraft that will be used for air-to-air and ground-to-air weapons evaluation, pilot training and ground forces training. 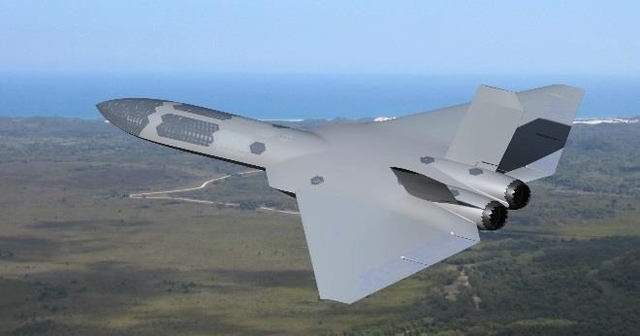 Sierra Technical is based out of 20,000 ft2 manufacturing facility at the Tehachapi Municipal Airport on the edge of the Mojave desert in California. The company was founded in 2006 as a rapid prototype manufacturer for the aerospace and automotive industries.

The first flight of the demonstrator is expected to take place during the spring of 2019.