The introduction of international laws for a future generation of unmanned combat air vehicles (UCAVs) hinges on the regulation of software, which can effectively be used to turn a regular aerial system into an autonomous weapon.

Autonomous weapon systems – those that once deployed would select and counter targets without any further human interaction – are a hot topic within organisations such as the UN. And while they arguably do not yet exist, a number of nations are only small steps away from developing them.

The regulation of the software used to give systems this control is incredibly difficult, and accountability of who is responsible for these weapons’ deployment is a challenge, Nicholas Marsh, research fellow at the Peace Research Institute of Oslo, told the EU Non-Proliferation Consortium conference in Brussels. 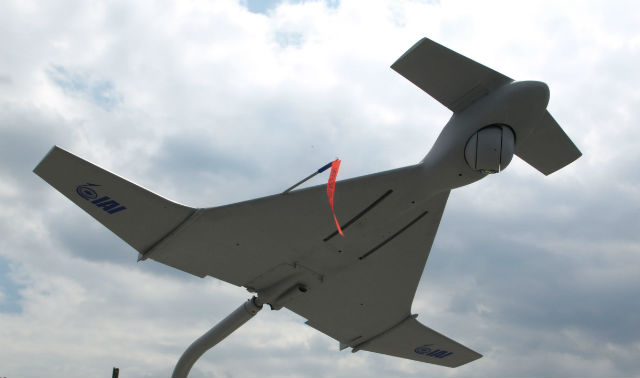 Israel manufactures, uses and exports loitering munitions, while the US Navy and Northrop Grumman are developing the X-47B UCAV demonstrator, and the UK Ministry of Defence and BAE Systems the Taranis UCAV.

While none of these are promoted as being fully autonomous capabilities, a software change is all that would be required to make them so. This means that systems could be exported legally, but then modified to change them when in-country, leading to their proliferation.

“You can update software instantly, and it is difficult, if not impossible, to share code that is driving the machine without revealing that technical specifications of that weapon,” Marsh said. “So if you are looking at people trying to inspect the software inside a potential lethal autonomous weapon, that is going to pose a very difficult problem for states because they’ll want to keep the technical specifications secret.”

Marsh added that while enforcing regulation is going to be difficult, it is not impossible. However, it will be problematic to move from a campaign for such laws to looking at what regulation will look like.