Tactical Robotics is expanding the testing of its Cormorant unmanned air vehicle, including the introduction of advanced flight controls and multiple sensors.

The Urban Aeronautics subsidiary has been testing the cargo-carrying Cormorant – previously known as the AirMule – in an untethered configuration for some months now, but is expanding the testing parameters to include the enhanced controls and sensors and other modifications.

According to the company, it is also increasing safety and reliability through implementation of full redundancy within all critical functions of the aircraft.

Tactical Robotics notes that upcoming tests will include the gradual and careful increase of airspeed ­– which is presently up to 30kt – as well as full pattern flights over adjacent fields followed by a return to the airfield for landing. 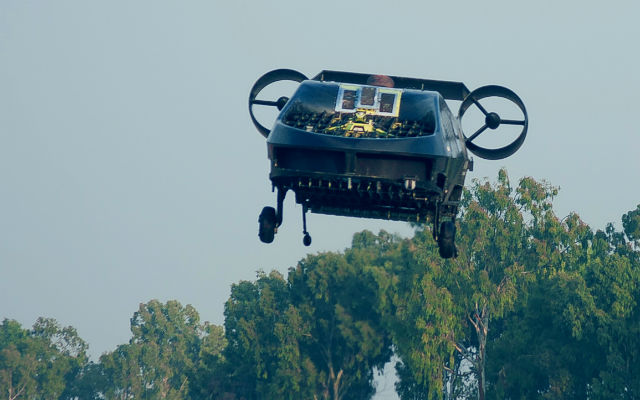 Cormorant is designed for both military and civil applications, with cargo delivery, casualty evacuation, maritime surveillance and humanitarian relief as its main military applications.

Tactical Robotics says that in the civil market, Cormorant will be able to fulfil a broad range of emergency response and commercial

While other parcel delivery UAVs are designed to carry out “last mile” delivery of individual, lightweight packages, Cormorant will be able to carry payloads of up to 500kg (1,100lb) over distances upwards of 27nm (50km), the company says.