Poland wants to acquire 12 tactical UAVs through the “Orlik” (Eaglet) programme acquisition, with aircraft to be delivered by 2022.

Purchase of an additional batch of the selected type is planned between 2022 and 2026, while a selection decision and contract signature is expected during 2016, according to a defence ministry notice for the programme issued in January. 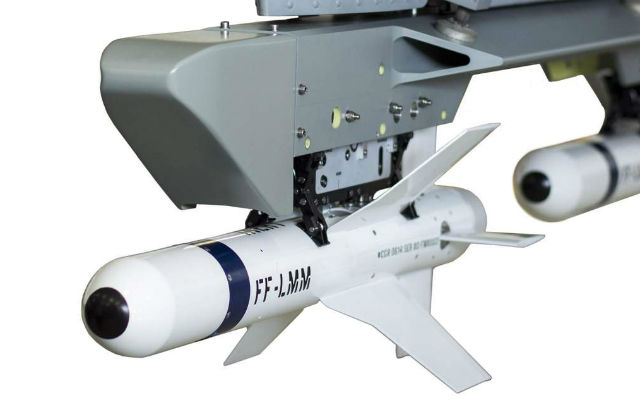 Thales representatives say that throughout manufacture a “restricted zone” would be established so that Poland can integrate its encryption hardware and software. Poland will own the rights for all encryption modifications and modernisations developed and implemented under the development, the company notes.

It is understood that the integration and Polish military authority certification of LMM on Watchkeeper could be completed within 18 months once an agreement is signed. Financing will be by means of a loan guaranteed by the British government, Thales says.

The company has also proposed establishing a Watchkeeper/UAV training centre at the Polish air force academy in Deblin, Moore adds, which would offer simulated and live training.