The implementation of aerospace industry standards has helped the unmanned air vehicle (UAV) industry significantly improve the quality of components available compared to 15 years ago when it relied on hobbyist-grade parts and systems.

When production of UAVs ramped up after the invasions of Afghanistan in 2001 and Iraq in 2003, to meet the intelligence, surveillance and reconnaissance needs of the US military, the industry relied heavily on components, including engines, developed originally for the hobbyist remote control aircraft industry, said Jeff Ratcliffe, chief technology officer of Northwest UAV, at the AUVSI Xponential conference in Chicago on 29 April. Northwest UAV is manufacturer of small petrol engines for small drones. 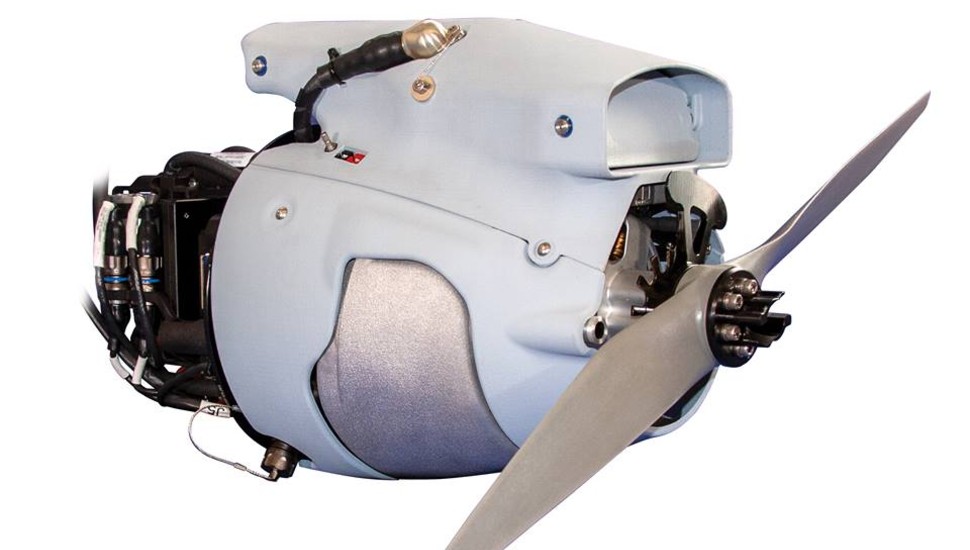 Hobbyist parts were characterized by their low costs, ready availability, easy-to-understand designs and crowd-sourced support system. That supply base was difficult to control, so the quality was poor and capacity of suppliers to meet demand for large quantity orders was limited. Often, early UAV manufacturers had to make their own components, says Ratcliffe.

“15 years ago if you were getting into this game you had to do your own autopilot, your own communications, your own positioning, your own ground control station,” he says.

However, as the market for professional-grade UAVs has expanded the quality of the components has improved. The implementation of practices long associated with the aviation industry, such as quality management standards from the International Organization for Standardization (ISO), has helped companies weed out low-grade components.

Improving quality is important because UAVs are use so much more frequently than manned aircraft, meaning breakdowns can have an immediate and greater impact on operations, says Ratcliffe.