Italy may become the first country to benefit from a recently-relaxed US government unmanned air vehicle export restriction, as it receives authorisation for a potential deal to arm its air force's fleet of General Atomics Aeronautical Systems MQ-9 Reapers.

This follows the February lifting of export restrictions covering the sale of armed variants of the MQ-9, with all non-US militaries – with the exception of the UK Royal Air Force – limited to the surveillance-only aircraft.

Rome cites the potential for increased contribution to NATO coalition operations, improved operational flexibility, and enhanced survivability for Italian forces as reasons for its request.

“Italy currently operates the MQ-9 system and will have no difficulty incorporating this added capability into its air force,” DSCA notes. 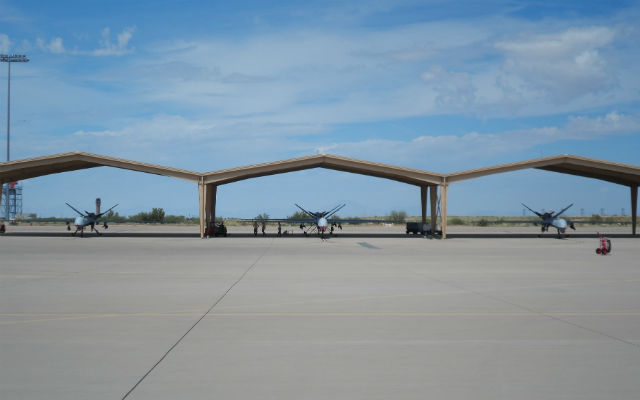 Meanwhile, the Spanish government is also progressing with its MQ-9 acquisition, which was authorised by DSCA on 6 October. Its cabinet agreed on 30 October to modify the budget to allow for the purchase of the system.

This includes four Block 5 Reapers, two ground control stations, and sensor and communication equipment with a total value of €161 million ($175 million). An initial fee of €50 million would be drawn from the 2015 budget, according to Madrid, with the remaining €111 million allocated over five years from 2016 to 2020.

Reaper was pitched against the Israel Aerospace Industries Heron TP for the Spanish requirement, and although a formal announcement does not appear to have been made yet, the DSCA authorisation and October budget allocation points to the MQ-9 being selected.

Neither the US state department nor the manufacturer were available to comment on the Spanish award.