The US Coast Guard will significantly expand its use of Insitu Scan Eagles when it deploys the unmanned air vehicles (UAVs) aboard four National Security Cutters by the end of 2019.

While one cutter, USCGC Stratton, has hosted Scan Eagles for about a year and a half, the 2019 deployment represents the beginning of the service’s effort to expand the use of the small drone. Three UAVs will be deployed per cutter, with a staff of Insitu operators on a service contract to fly the aircraft up to 200h per month for the service. The USCG anticipates deploying Scan Eagles aboard all of its 11 National Security Cutters, once the fleet of ships have been built. 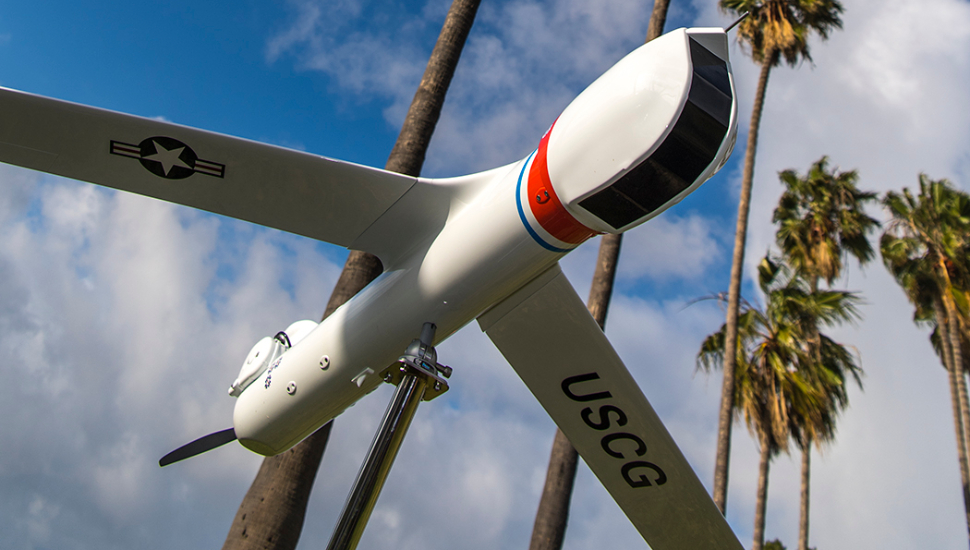 The Scan Eagle has a range up to 80nm (148km) and an endurance of up to 18h. It is launched from the cutter deck using a catapult and recovered with a skyhook. The UAVs will carry a variety of payloads for the USCG, including electro-optical, mid-wave infrared, and visual detection and ranging sensors, as well as a laser pointer and communications relay hardware.

The UAVs will help extend the range of the USCG’s cutters, says Captain Carl Riedlin, USCG chief of aviation.

The UAVs will be used to assist in search and rescue, stopping drug smuggling and ice-breaking missions, among other applications.