US Predator 'shot down' over Syria, says local news agency

Images released by the Syrian Arab News Agency (SANA) depict a crashed General Atomics Aeronautical Systems unmanned air vehicle, which it claims was shot down over Latakia in Syria on 17 March.

The “hostile UAV”, believed to be a US Air Force MQ-1 Predator, was brought down by a Syrian air defence system, and Syrian authorities are said to be carrying out investigations “to verify the side which the drone is affiliated to”.

The USA is leading a coalition against Islamic State militants in Syria, and reports claim that the US Department of Defense has verified that one of its surveillance UAVs went missing during a mission, although could not confirm that it was shot down by Syrian forces.

Until now President Bashar Al-Assad’s regime in Syria has seemed to allow the US operations against IS in the country to take place – the terrorists are considered to be a threat by both Syria and the coalition – so this offensive measure against a US aircraft is an anomaly.

The unarmed UAV is under the control of US Central Command and is believed to be based out of USAF’s Incirlik AFB for the operations against IS. 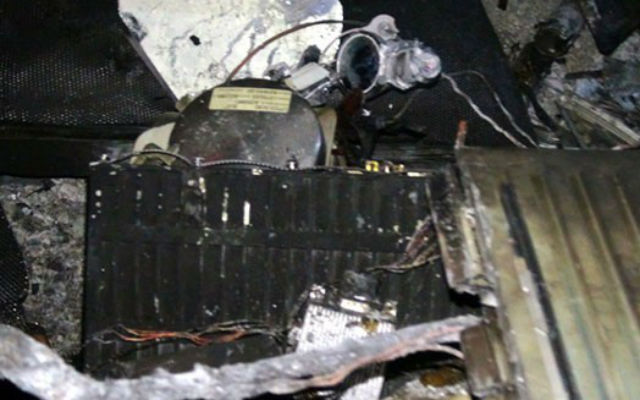 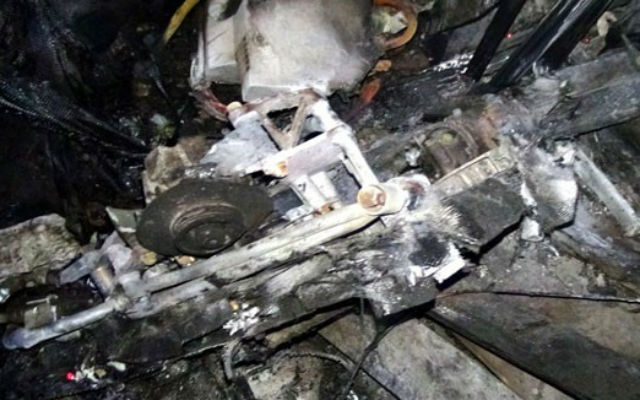