The US Air Force’s artificial intelligence Skyborg programme is working on fielding an unmanned combat air vehicle (UAV) testing platform with an early operational capability as soon as 2023.

The office of Strategic Development Planning and Experimentation, which is part of the US Air Force Research Laboratory (AFRL), issued a Capability Request for Information to the aerospace industry on 15 March. It’s looking for market research and concept of operations analysis to better understand what technologies are available for its artificial intelligence initiative. 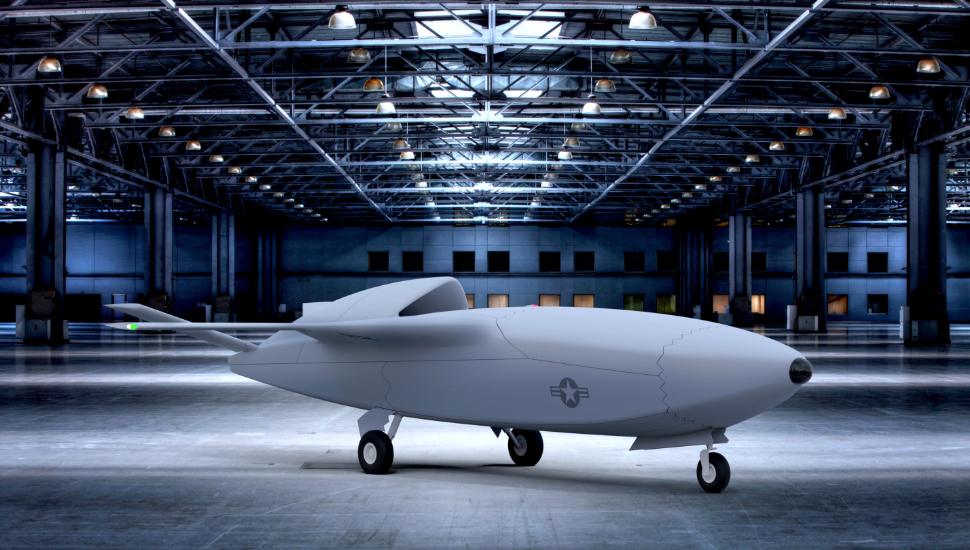 “The primary goal of the Skyborg programme is to deploy a modular, fighter-like aircraft that can be used to quickly update and field iteratively more complex autonomy to support the warfighter,” says the AFRL. “Once fielded, Skyborg will enable warfighters to modularly adjust the payload and autonomy to support an array of missions.”

Skyborg is running in parallel with the AFRL’s Loyal Wingman programme, which is an effort to develop small, high-performance, but low-cost combat drones to fly alongside manned fighter aircraft.

AI flight controls and networks could command swarms of such low-cost drones, a tactic which might overwhelm the defences of a near-peer adversary, says Ben Tran, Skyborg programme manager.

“We also know there is heavy investment by our near-peer adversaries in artificial intelligence and autonomy in general,” he says. “We know that when you couple autonomy and AI with systems like low-cost attritables, that can increase capability significantly and be a force multiplier for our Air Force and so the 2023 goal line is our attempt at bringing something to bear in a relatively quick timeframe to show that we can bring that kind of capability to the fight.”

Skyborg is not designed for any particular aircraft at this time, but will have an open systems architecture, with modularity in its sensing capabilities and overall mission systems, says Tran.

“We’ve partnered with the 412th Test Wing at Edwards AFB, California, and specifically an organisation called the Emerging Technologies Combined Test Force and we’re working with them beginning with small, fast-moving UAVs to test the current state of the art in AI and autonomy in those airplanes and the ability for them to autonomously team and collaborate in flight,” said Tran.