UVision and Firstec have signed a memorandum of understanding (MoU) to promote the former’s Hero 30 loitering munition to the South Korean market.

According to the MoU, South Korea’s Firstec will be responsible for sales and marketing of the weapon in the country, which UVision sees as a “leader” for the rest of the region.

“We have identified a need in this market for systems such as our Hero 30, which can effectively meet the complex and evolving threats faced by South Korea,” says Noam Levitt, UVision chief executive. “In addition, we see it as a technology leader in the area and as such, a starting point for the entire Asian market.” 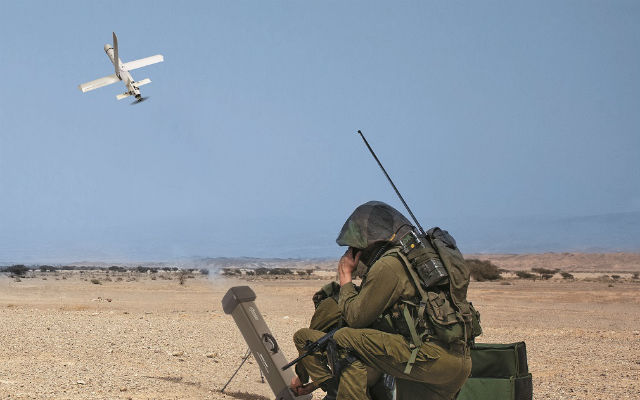 As previously reported by FlightGlobal, Raytheon and UVision are in the process of finalising the design of a special derivative of the Hero 30 that will compete for the US Army’s lethal miniature aerial missile systems (LMAMS) requirement.

A contract award is expected at the end of 2017 and will see the winner provide 25,000 loitering weapon systems to the army over a 15-year period.

The special derivative of the Hero 30 will be lighter and will carry a smaller warhead. The current version weighs 3kg (6.6lb) and is launched from a canister, after which an electric motor is initiated.