The development of two of UVision’s loitering munitions will soon extend to anti-tank warfare testing.

There is very "active" interest in the Israeli company's loitering systems. Six versions of the Hero weapon system have been developed, with the design offering a precision strike capability with low collateral damage – an operator is in the loop and can abort a strike if required.

The company's UAVs range from man-portable soldier-level short-range variants up to a gasoline-powered 97kg system. The smallest UAV UVision manufactures, the Hero-30, was demonstrated in Israel for the US Army’s special operations command last year. 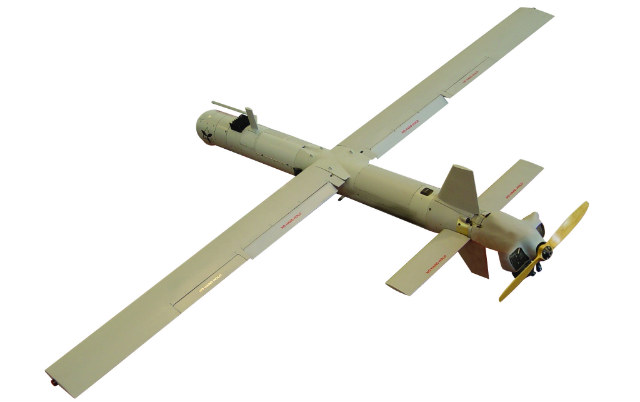 The systems carry a Controp Micro Stamp electro-optical payload, and can be flown without the warhead for surveillance missions; in these cases a recovery parachute is carried in place of the munition.