Marseille's public prosecutor has confirmed that the co-pilot of the Germanwings Airbus A320 that crashed on 24 March was alone in the cockpit throughout the aircraft's descent.

The cockpit voice recorder has revealed that the co-pilot initiated the descent from cruising altitude after the captain had left the cockpit, Brice Robin said today during a press conference which was broadcast, with translation, by German television network ARD.

Robin points out that the altitude change could not have happened unintentionally. 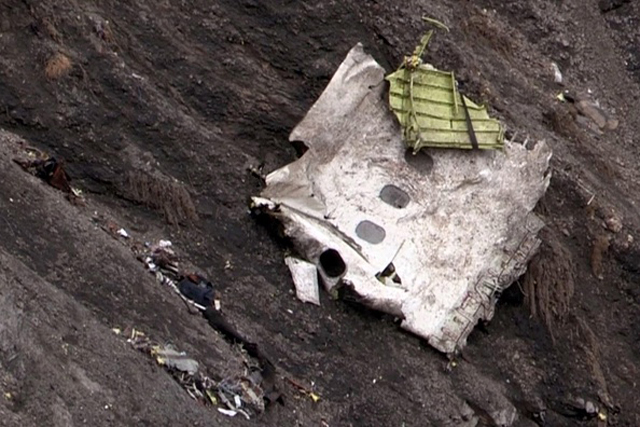 He says the co-pilot was alive until the aircraft crashed in the French Alps, on the basis that the man's breathing was picked up by the CVR and continued until impact.

The captain left the flightdeck after agreeing a formal handover of the aircraft's command to the co-pilot. When the captain later called the co-pilot on the intercom requesting to be let back into cockpit, the co-pilot did not respond.

Nor did the co-pilot also respond to radio calls from French air traffic control stations after the aircraft had left its cruising altitude.

The recording indicates no anomalies in the pilots' conversation before the captain left the cockpit, says Robin. The captain briefed the co-pilot about the planned landing in Dusseldorf.