The small UAV is designed to take out drones, such as consumer quadcopters, by colliding into them, the Irvine, California-based company says in a media release.

It is part of a larger perimeter defence system, called Lattice AI, which fuses and analyses data collected from a variety of sensors on fixed ground stations and surveillance UAVs, says Anduril. That information is used by an artificially intelligent software program to coordinate a response, such as sending out a UAV to get a closer look at a trespasser. 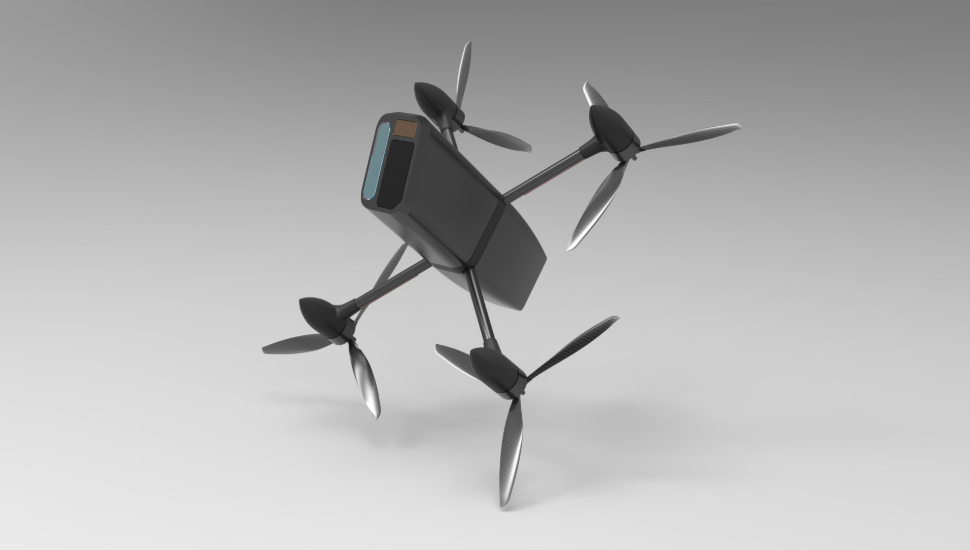 Anduril is pitching Lattice AI to the US Department of Defense and Department of Homeland Security. In June 2019, the US Marine Corps (USMC) announced its intent to award Anduril a sole source contract for its system for perimeter defence at bases in Japan, Hawaii and Arizona, according to a Justification and Approval notice. The value of the contract was redacted in the notice.

The startup, which was founded in 2017, has raised $41 million in venture capital financing, according to Crunchbase. It was recently valued at more than $1 billion, according to a report by CNBC. The company is backed by nontraditional defence financiers, including Silicon Valley venture capital firms such as Andreesen Horowitz and Founders Fund – two early backers of Facebook.

Anduril was co-founded by Palmer Luckey, who also founded virtual reality headset startup Oculus VR, which was sold to Facebook for $2.3 billion in 2014.

“The best way to kill fast drones piloted by hostile humans is with even faster drones piloted by AI,” says Anduril founder Luckey in a post on Twitter. “The United States cannot allow the skies of the world to turn into the Wild West, our ability to take out aerial threats in a matter of seconds is part of the solution.”

The company did not disclose what sensors its Interceptor UAV uses to target drones, but says it can be used in day or night.