But the USN’s premier fighter aircraft, the Lockheed Martin F-35C Lightning II carrier variant, will not reach the US Department of Defense’s (DoD) 80% goal, the USN announced on 24 September.

Defense secretary Mark Esper told the US Senate Armed Services Committee during his confirmation hearing in July that was partly the result of transparency (canopy) supply shortages, among other issues.

Mattis in 2018 had called for US fighter and strike aircraft to exceed an 80% capability rate by September 2019. 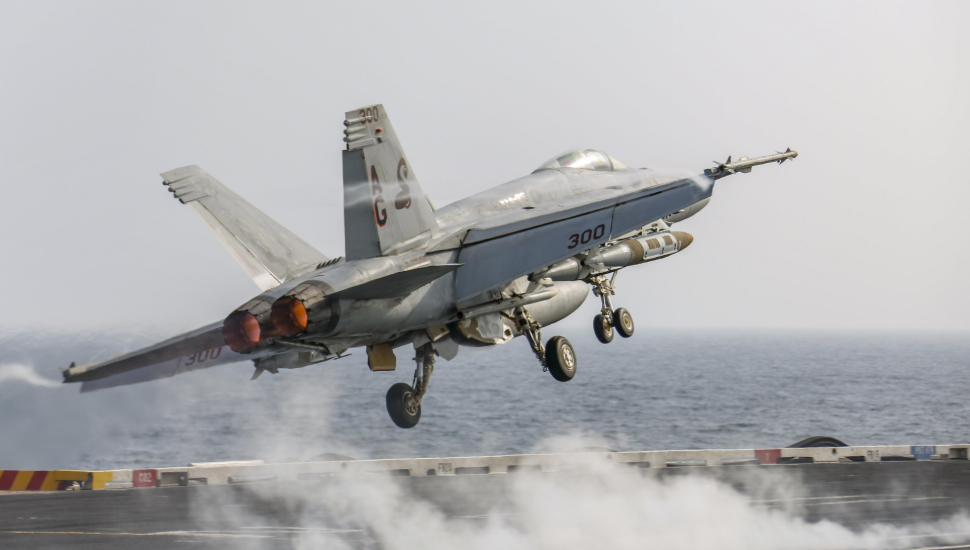 Mission capability rates are the percent of fleets able to perform at least one assigned mission over a period of time. The rate is important as it gives the DOD a rough understanding of how ready any fleet of aircraft is to conduct combat missions.

The US Air Force’s (USAF) Lockheed Martin F-16 is also expected to reach a mission capability rate of 80%.

In addition to the USN’s F-35C, the USAF’s F-35A conventional variant and US Marine Corps’ F-35B short take-off and landing variant are expected to miss the mission capability rate goal. So too, is the USAF’s fleet of Lockheed Martin F-22 Raptors, which are suffering from lack of low-observable maintenance capacity, made worse by damage at Tyndall Air Force Base from the effects of Hurricane Michael in October 2018, said Esper.