Jordan is to receive eight new-build Lockheed Martin F-16 Block 70 fighters after signing an agreement with the manufacturer.

The Middle Eastern country sealed the acquisition by signing a letter of offer and acceptance for the new-build aircraft, says Lockheed. 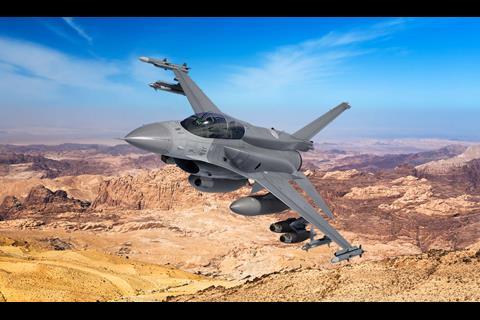 Artist's impression of the F-16 Block 70 in Jordanian service 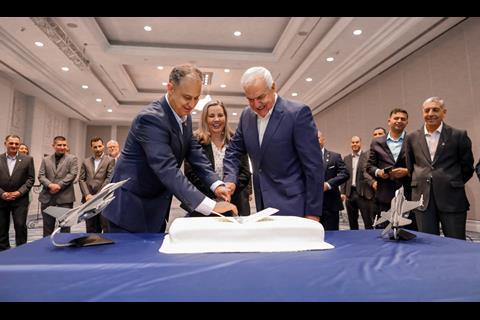 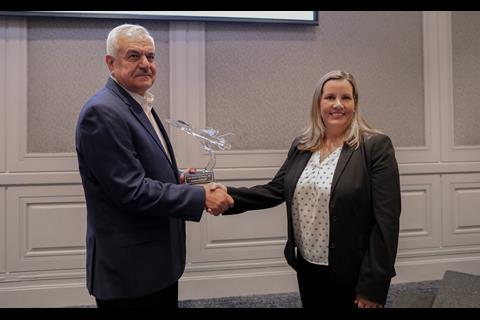 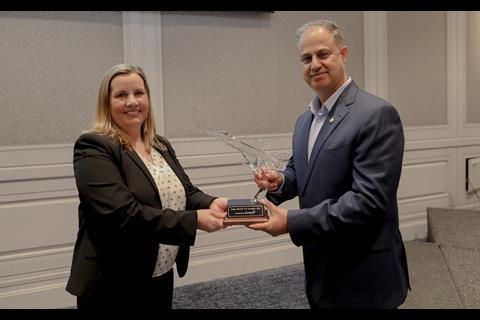 “This F-16 acquisition reflects over 70 years of US cooperation and decades of partnership with Lockheed Martin,” says Lockheed vice-president Aimee Burnett.

“Our history partnering with Jordan strengthens regional security and helps protect citizens through 21st Century security technologies that support critical missions today and into the future.”

In February, the US Defense Security Cooperation Agency approved the potential sale to Jordan of 16 F-16 Block 70 fighters – eight more than in the Lockheed announcement – with a deal value of $4.21 billion.

This package was to include 12 single-seat F-16C Block 70s and four two-seat Block 70s.

Including Jordan, six countries have orders for a total of 136 F-16 Block 70s. Others that have ordered the latest version of the venerable type are Bahrain, Bulgaria, Morocco, Slovakia, and Taiwan.