As the USA, Russia and China pursue long-range, high-speed boost-glide and scramjet/ramjet-powered strike weapons, the deputy commander of US Strategic Command Lt Gen Stephen Wilson says arming those hypersonic vehicles with nuclear warheads is not currently part of the conversation, at least not for America.

The velocity of a Minuteman III intercontinental ballistic cruise missile (ICBM) can be as high as Mach 20, or 20 times the speed of sound, during powered flight, but today’s nuclear-armed cruise missiles are much slower and therefore more easily intercepted.

The US Air Force's turbofan-powered Boeing AGM-86 air-launched cruise missile (ALCM), for instance, has an advertised speed of Mach 0.65, or 500mph (800km/h). Boeing’s experimental hypersonic vehicle, the X-51 WaveRider, achieved a top speed of Mach 5, or 3,300mph, during a powered flight in 2013. 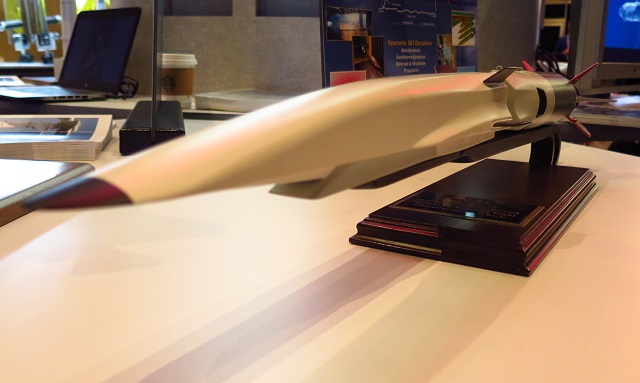 Wilson says as Russia and China gain ground in the hypersonic weapons race, the US must press forward with the technology if it is to overcome the new air defence systems standing up around the world.

“Speed matters. Speed complicates everything,” he said at an Air Force Association forum in Washington DC on 6 May. “Our adversaries are doing that because it complicates defence.

“It’s something certainly that the US military has looked into, in terms of some of the tests we’ve done over the past couple of years, but we haven’t talked about those in the context of the nuclear force. We’re just talking about conventional [warheads] at this point.”

Wilson is concerned about development of high-speed, manoeuvring ICBM warheads, as opposed to conventional re-entry vehicles that follow a predictable ballistic trajectory. “That’s certainly what we see adversaries pursuing on all sorts of weapons,” he says.

Cruise missiles have long used complex manoeuvres and terrain-following flight control software to evade interception, but most are subsonic.

The discussion about the use of new technologies like hypersonic air vehicles and manoeuvring warheads comes as America pursues its largest nuclear weapons recapitalisation since the end of the Cold War.

Contracts for development of two high-priority nuclear weapons are being competed this year: the Long-Range Standoff (LRSO) cruise missile to replace the ALCM and the Ground-Based Strategic Deterrent (GBSD) to replace the Minuteman III.

Russia, meanwhile, has been more consistently refreshing its nuclear stockpile since the breakup of the Soviet Union, shifting to the Kh-102 cruise missile and SS-27 ICBM. Meanwhile, the Russian Navy is planning to introduce the Mach 6 “Zircon” cruise missile.

“Needless to say, our adversaries are pursuing them really fast,” he says, noting that China appears to be making the most progress, most notably with hypersonic glide vehicles. “The Chinese have hundreds of hypersonic wind tunnels. It’s unbelievable.” 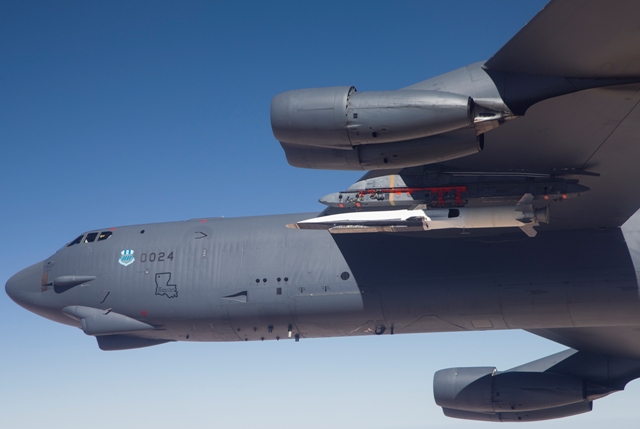 How fast or slow America goes depends on the strategic choices that will be made over the next several years within the department’s portfolio. The threat is real enough that the House Armed Services Committee has adopted legislation that would direct the US Missile Defense Agency to immediately begin a programme of record aimed at creating a defensive system capable of defeating hypersonic boost-glide and manoeuvring ballistic missiles.

The committee’s mark of the 2017 defence policy bill essentially blackmails the Pentagon's top policy and acquisition offices into formalising a project by “withholding $25 million from each until the director of the MDA certifies the establishment of the programme of record and certain other matters.”