On 25 September, the Dutch government announced its decision to deploy eight Lockheed Martin F-16s to the Middle East in support of the international action against Islamic State militants.

Representing six operational strike aircraft and two spares, the F-16s will be operating in support of Iraqi ground forces and will not be used in Syria, due to the lack of a UN agreement on the latter.

The Dutch F-16s will be based at a so-far undisclosed location in the Middle East, but not inside Iraq. The government is planning the mission length for six months to a year. 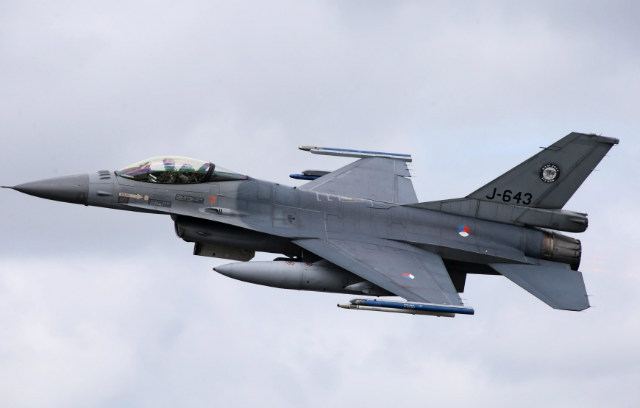 The Royal Netherlands Air Force currently has another five of its F-16s deployed to Malbork air force base in Poland, in support of the multinational Baltic air policing mission. Four of its Boeing AH-64A Apache attack helicopters and three Boeing CH-47 Chinook transports are also supporting the UN-led peacekeeping mission in Mali.