EasyJet is exploring the use of prognostics tools to predict when a fault is due to occur on its fleet of Airbus A320s.

Teaming up with Airbus, EasyJet will study fault prognosis to help the airline predict when an aircraft part is due to fail, so maintenance can be carried out ahead of such an eventuality.

Real-time information will be transmitted from aircraft systems via the jets’ communications addressing and reporting system, which will then be analysed. Fault predictions in turn can then be sent to the airline operations team, so that work can be carried out on the aircraft as soon as it lands.

Aidan Kearney, head of maintenance operations for the airline, says that while telemetry is already used for aircraft prognostics, this will ensure an engineer is waiting to carry out maintenance when the aircraft lands, to avoid any unnecessary disruption.

“What we want to do is advance that telemetry,” Kearney notes. “We want to take that data and feed it into the prognostics tool and know in advance when something is going to happen.” 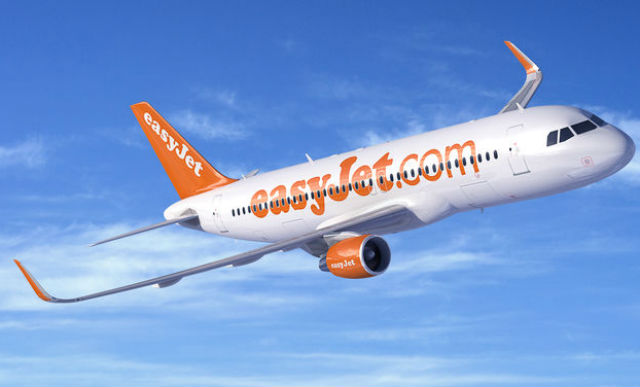 Ian Davies, head of engineering for EasyJet, adds: “The data obtained enables us to predict potential issues before they arise or start a troubleshooting programme before the aircraft even lands.”

Davies notes that EasyJet wants to carry out early prognostics “just like Formula One”, which uses telemetry to predict when maintenance is needed.

This effort will save time and cost for the airline, which is constantly searching for new ways to cut time on the ground and the associated costs involved. It will also benefit other A320 operators that could adopt this capability once it is rolled out.