Elbit Systems is to provide the Israeli air force with flight simulation services to support operations with its Lockheed Martin C-130 Hercules tactical transports until 2030.

Announced by the company on 6 December, the $74 million deal covers both the new-generation C-130J and Israel's upgraded C-130H transports.

Elbit says it will supply "two inter-connected flight simulators that enable both single and squadron training", plus associated equipment to enable the instruction of maintenance personnel. Its contract is for a roughly three-year set-up phase, followed by a 10-year period of operations. 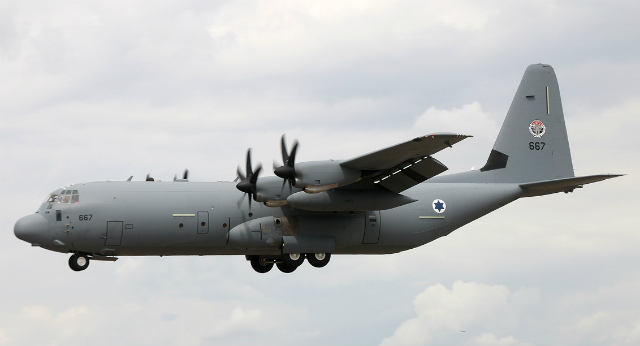