Developed by Elbit Systems, the equipment allows an instructor on the ground to "inject" different virtual missiles into an aircraft's cockpit displays. 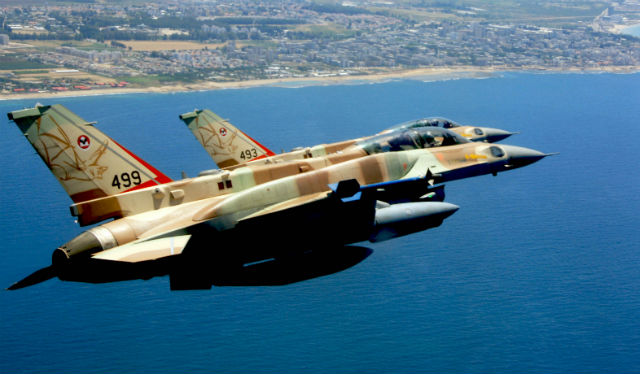 Until now, Israeli pilots have trained against different ground-based systems that simulate many of the types of missile that are deployed in the Middle East. However, the air force says that its new embedded capability allows it to simulate "non-routine" situations, during which a threat develops very fast in a certain area.

Elbit's embedded simulation capability has growth potential, with Israel's air force already planning to use it in the future for air-to-air combat training, and to incorporate the equipment with all of its combat aircraft types.