Rolls-Royce has in its full-year results for 2018 recorded an exceptional item of £186 million ($247 million) relating to Airbus's decision to end production of the A380, for which the Trent 900 was a power option.

The charge reflects "onerous contracts, tooling write-offs and the acceleration of depreciation and amortisation on associated Trent 900 programme assets", says the engine maker. 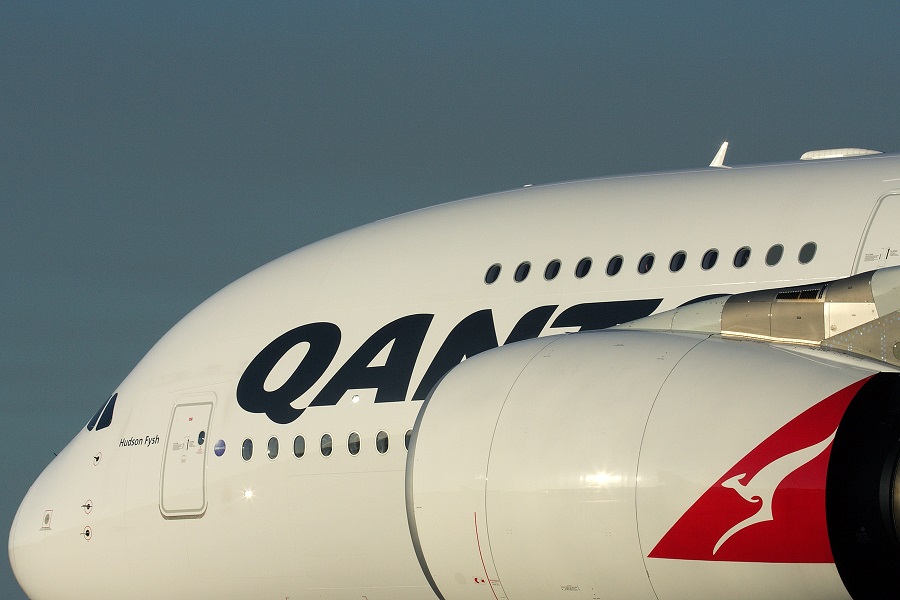 Deliveries of 686 engines last year represent an increase of three units from 2017. Rolls-Royce says it invoiced for 469 large engines in 2018, and that an additional 11 were shipped to OEMs. It cites "good progress" in reducing large-engine losses, noting that these have fallen to £1.4 million per engine.

The same phrase, "good progress", is used in reference to technical fixes for the Trent 1000. The Rolls-Royce highlights the certification gained for a newly designed Package C compressor blade and the commencement of its roll-out, and the shift of the Trent 1000-TEN from a hard-life to a "less onerous" inspection regime.

Still, the Trent 1000 exceptional charge has increased from £544 million at the half-year stage to £790 million. Rolls-Royce says this reflects a greater-than-anticipated contribution to customer disruption costs.

The civil aerospace division's negative contract accounting adjustments last year rose by £127 million to £276 million, of which £234 million reflects "the latest information around future aircraft utilisation patterns and the resultant effects on shop-visit cost". Here, there is "a particular impact from mature programmes" on which small changes can have a significant impact on a contract's already-recognised profitability, says Rolls-Royce.

It acknowledges that 2018 was, overall, a "relatively quiet year for orders", but adds: "We expect this to pick up in the next few years driven by replacement cycles of both medium and large widebody aircraft."