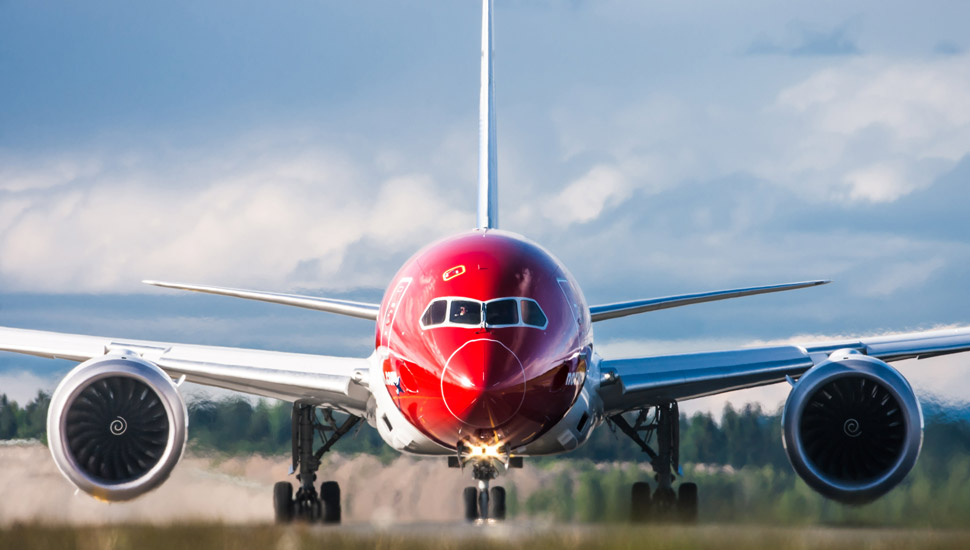 The crew received several alerts, such as engine overheat warnings, and opted to shut the powerplant down and return to Fiumicino.

Engine parts were ejected over the southern areas of the city and some 4kg of turbine blade debris was recovered from the ground, some of which had damaged buildings and cars.

ANSV states that the aircraft also suffered damage to its left wing, its flaps and horizontal stabiliser, as well as superficial marks to its fuselage. The overweight landing also resulted in the left-hand main-gear tyres deflating.

Analysis of engine data downloaded from onboard monitoring units, says the inquiry, led to the hypothesis that an intermediate pressure turbine blade broke, and subsequent borescope examination revealed that two such blades had fractured.

One of the blades appeared to have suffered "progressive damage" while the other seemed to have broken from overload stresses, probably as a result of the other blade's separation.

Representatives of several states – including Norway, Germany, the UK and USA – are participating in the probe, along with the European Union Aviation Safety Agency.

ANSV says that, since 2015, there have been 10 previous cases of blade fracture in the intermediate pressure turbine of Trent 1000s.

"The rupture mechanism has been attributed to fatigue corrosion," it states, adding that the Norwegian incident appears "similar".

One of the previous incidents showed that damage to the blades can result in low-pressure turbine damage and the risk of high-energy debris being ejected from the engine.

ANSV also points out that the blade failure in the Norwegian 787's left-hand engine occurred some 200 cycles below expected limits, and that the right-hand engine, at 103 cycles below limit, was within this margin.

The failed blades have since been the subject of a service bulletin which replaces them with new blades manufactured from different materials and better protection.

"Results of tests and sampling carried out on the fleet of engines that already incorporate this change appear to be satisfactory," says ANSV.

But it is nevertheless recommending a review of the criteria for inspection and decoupling of engines in order to reduce further the risks of failure.