F-35 locked and loaded with improved Block 3i software

The F-35 Joint Programme Office (JPO) has stabilised a glitch-prone combination of software and hardware called Block 3i, potentially clearing the way for the US Air Force’s first Lightning II combat squadron to declare initial operational capability (IOC) between August and December.

F-35 manufacturer Lockheed Martin has been preparing the software load in parallel with the Block 2B configuration that the Marine Corps' first operational F-35B group declared war-ready status with last July.

Developmental flight testing of Block 3i started in May 2014. However, problems caused by re-hosting “immature” Block 2B software and capabilities on new computer processors installed in Block 3i aircraft caused flight testing to be restarted in September 2014 and then again in March 2015, reports the Pentagon's top weapons tester.

Developmental flight testing of Block 3i was then terminated last October and an initial version was released to F-35 units “despite unresolved deficiencies” to prevent wider schedule delays.

The programme office has been grappling with “software stability” issues ever since. Aircraft were reportedly having to shut down and reboot on the tarmac or reset a sensor system or radar "once every 4h". That is an unacceptable failure rate for an operational squadron and significantly worse fault rate compared to earlier Block 2B aircraft, which were only having to reboot once every 30h or more.

F-35 programme director Lt Gen Christopher Bogdan told Congress last month that a failure rate of once every 8-10h or greater would be more acceptable, and recent fixes now seem to have achieved that goal.

“As of 1 May, the F-35 programme has flown more than 100 flight hours with the 3i software and it has shown approximately twice the level of stability as the previously fielded Block 2B software and three times better stability than the original 3i software,” says the JPO on 8 May.

Exactly 114 aircraft from low-rate production batches six, seven and eight will be upgraded to the more stable Block 3i configuration starting this week. Those production lots contained 25 internationally owned aircraft for Italy, Australia, Norway, the UK, Japan and Israel.

The programme office says the latest “stability and mission effectiveness enhancements” from this final Block 3i release have also been incorporated into a new Block 2B update that is being installed in early-model aircraft from production lots two, three, four and five.

That would affect 93 aircraft purchased in those lots, including three UK-owned short takeoff, vertical landing F-35Bs and two Dutch F-35As.

“The entire fleet of fielded F-35 aircraft will eventually be upgraded to these two new software versions by the end of calendar year 2016,” says the programme office. “Concluding Block 2B and 3i development and testing now allows the F-35 programme to focus on completing Block 3F – the full warfighting capability software. The improvements to Block 2B and 3i have been transferred to Block 3F, and all developmental test aircraft and labs have been upgraded to Block 3F.”

The F-35 system development and demonstration (SDD) effort is meant to wrap up in late 2017, which is 16 years after Lockheed won the Joint Strike Fighter contract over Boeing’s X-32-based proposal.

With more than 8 million lines of code controlling every onboard sensor and weapon system, the F-35 is the most complex and software-dependent fighter jet in history. 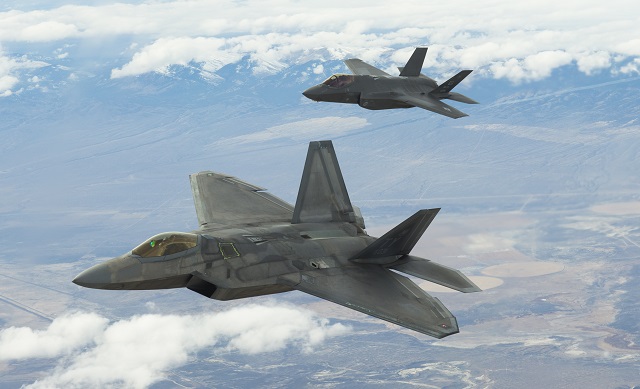 With Block 3i concerns seemingly fading, Lockheed’s full efforts will likely turn to maturing Block 3F and the trouble-prone Autonomic Logistics Information System (ALIS) that manages the day-to-day operation and maintenance of the F-35 weapon system. ALIS has long been identified as the greatest technical risk to USAF IOC. 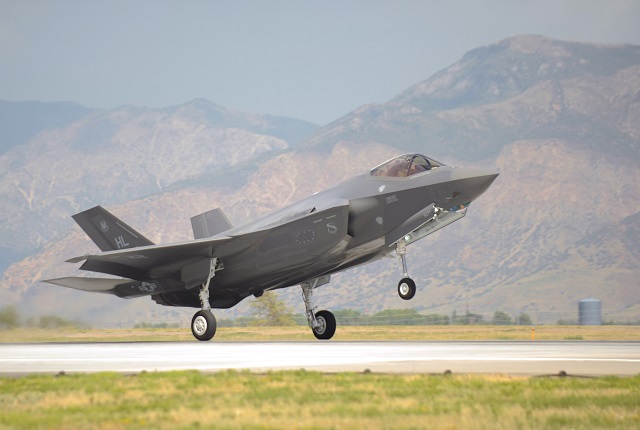