Zenair, Canadian developer of the CH-family of piston-singles, will offer a factory-built version of its two-seat CH 750 kit plane, seven years after its production line for the type was shut down.

The Midland, Ontario-based company has joined forces with US light sport and ultralight aircraft manufacturer M-Squared, which will assemble the CH 750 at its St Elmo, Alabama-headquarters, with parts supplied by Zenair. Deliveries of the all-metal type are scheduled to begin this quarter.

“This is welcome news to fans of the short take-off and landing design who don’t have the time or inclination to build their own kit version of the airplane,” says M-Squared founder and president Paul Mather. 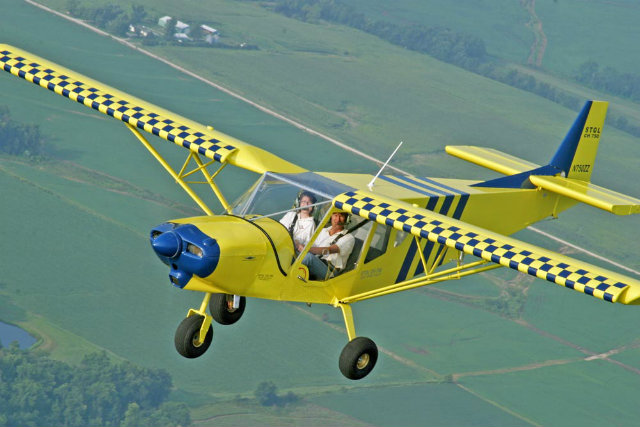 The CH 750 kit aircraft was launched in 2006, but strong customer demand for a completed model persuaded Zenair to set up a dedicated production line two years later with sister company Aircraft Manufacturing and Development. The venture was short-lived, however.

“We stopped offering the fully assembled version in 2009 after a production run of around a dozen aircraft,” says Zenair chief executive Matthew Heintz. “The financial crisis hit our orderbook, and those customers who still wanted to purchase the aircraft chose to build it themselves to keep the cost down.”

Sales of the kits have remained consistently strong over the last decade, he adds, with over 1,000 aircraft sold to date.